Dr Burn has practised in Kempton Park for more than 55 years, where he has enjoyed an illustrious career. 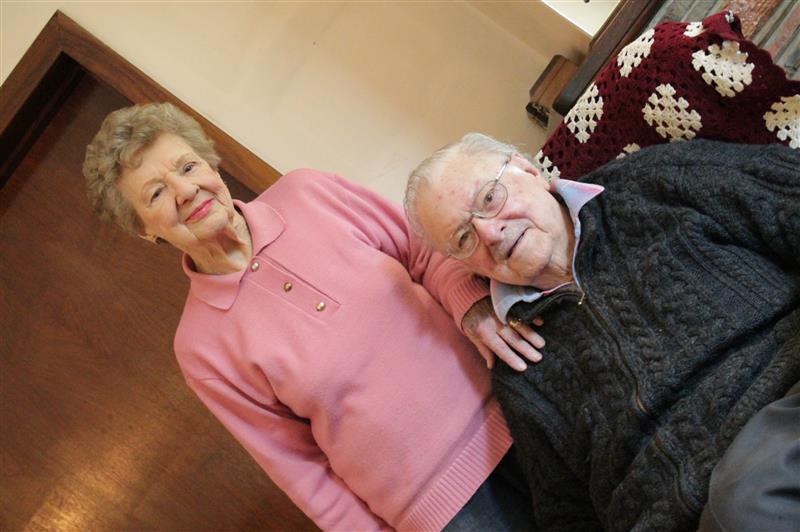 PETER and Beryl Burn will be moving out of Kempton Park at the end of August, after living here since the 1950s.

After helping to bring 4 000 Kempton babies into the world and 16 000 anaesthetics later, Dr Peter Burn in Ekurhuleni finally says goodbye to the residents he has served for so many years, Kempton Express reports.

At 89, Burn will be spending the rest of his days peacefully with his wife and family.

Burn and his loving wife, Beryl (86), will leave the house they’ve been living in since 1958 and move in with one of their daughters in Joburg at the end of August.

“We bought this stand many years ago when Kempton was still a country town and built a house on it. During those days, we had to ask some boys to stand in the queue for us because the lines were so long. We paid them each by giving them an Encyclopaedia for their wonderful help,” Beryl laughs.

After settling into their new home, the couple went on to have three daughters, six grandchildren and one great grandchild. They had long fruitful careers.

Burn had his practice in Kempton for over 55 years where he enjoyed an illustrious career. He was the 11th doctor in Kempton when he first started.

Apart from medicine, he also has a strong passion for education and has been chairman of the governing bodies of various English schools in Kempton.

He was also the chief commissioner of Red Cross South Africa and South-West Africa but retired in 1996. He spent about 50 years with the organisation, travelling across South Africa inspecting, teaching and examining people studying first aid.

“It was absolutely wonderful; I loved every minute of it,” he and Beryl were both gold medalists at the Red Cross. 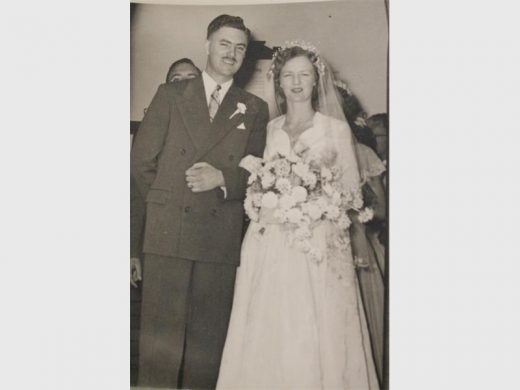 Although he was a general practitioner, Burn also completed a midwifery course which enabled him to deliver babies.

He finally stopped working two years ago, at a strong 87 years of age, after collapsing – a sign that he had done his part for and his body needed rest.

Mrs Burn on the other hand, was always creative. She was an organist, singer, made dresses, created art and enjoyed calligraphy. Although she worked for a bank straight after matric, she always kept her love of music alive by playing the organ and singing. She helped organise the choir at Kempton Park Methodist Church for 57 years.

“I ran and trained a few choirs that performed for church services on TV. I had a singing group called Crescendo and we performed around Kempton at homes and such,” Beryl recalls.

“I also did dress-making and used to make all of our children’s clothes.”

The couple first met at Benoni High School when Burn was in matric and Beryl was 14 years old. Burn, being too shy, asked one of his friends to introduce them.

“We were at the tennis courts that day. He asked me out and I said yes. We were both very shy,” Beryl explains while blushing.

“But now that we’re moving in with our daughter, we will be spending a lot more time with our grandchildren, who will surely keep us busy,” the couple says.