The suspects moved the staff members into a room and began looting. 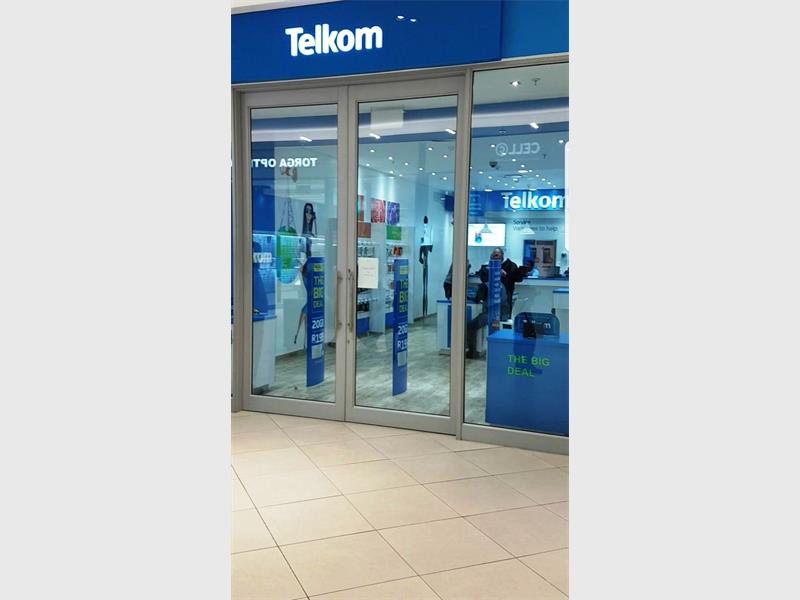 Policemen are inside the Telkom shop to take statements from the employees and clients who were present during the business robbery that took place on Tuesday morning.

The Telkom offices at the mall were robbed of iPhones and other equipment.

Police spokesperson Captain Johannes Ramphora says four men, two armed with firearms, stormed into the Telkom shop at about 10.40am. They informed staff members, who were attending to clients, to move to the store room.

“Two of the suspects then forced the staff and clients into the store room,” said Ramphora.

These two unarmed suspects stripped the store of its stock.

While the duo was taking the stock, the other two armed suspects were chasing people away at the entrance to the shop.

The four suspects, however, fled the scene in two vehicles. A silver Mercedes Benz and a blue Hyundai.

The police are investigating a case of business robbery.