Men armed with rifles, according to police, broke the locked door to let the prisoners awaiting trial to escape. 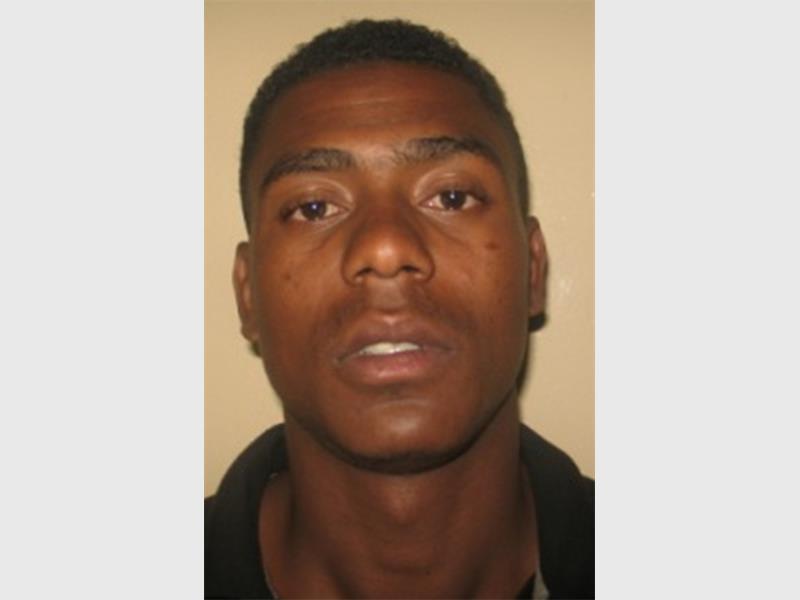 One of the escaped prisoner: Jimmy Sydney Da Silva.

Twenty prisoners are on the loose after escaping on Tuesday while en route to the Johannesburg Central Prison.

The police truck transporting the prisoners to Johannesburg Correctional Services from the Johannesburg Magistrates’ Court was ambushed at 3.30pm, Southern Courier reported.

“One of the prisoners was already sentenced to 17 years’ imprisonment after he was convicted for an armed robbery. Several leads are being followed to arrest them.

“They [prisoners] were charged with various crimes, including armed robbery, housebreaking and theft and possession of drugs.”

Dlamini said the prisoners escaped after the police truck they travelling in was ambushed on the Pat Mbatha Road near South Gate train station by a group of armed men. The men, who were armed with rifles, according to police, broke the lock to the door, allowing the trial prisoners to escape.

Police officers transporting the men were not injured. Dlamini said further details of the prisoners would be released at a later stage as the investigation was continuing.

“Police are also appealing to anyone who may have information about the suspects who ambushed the truck and the whereabouts of the prisoners to contact Crime Stop at 08600 10111 at all hours.” “At this stage what we know is no one was injured.” According to a social media message circulating, a Mercedes vehicle was linked to the escape ploy.

The message detailed sensitive information which police would not confirm at the time of publishing after issuing the statement saying more information would follow. The Mercedes is said to have travelled in front of the prisoner’s truck before its abrupt stop when three occupants with balaclavas and gloves came out. Two pointed rifles at the driver and a third person proceeded to the rear with a bolt cutter and cut off the lock. Details of the Mercedes vehicle were still to be confirmed by police.

Photos of 10 suspects have been released. 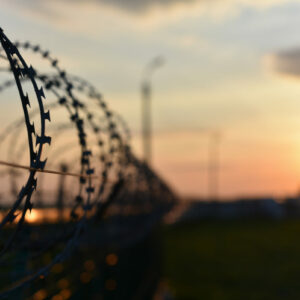