The vehicle had a false registration plate, and belonged to a car hire company. 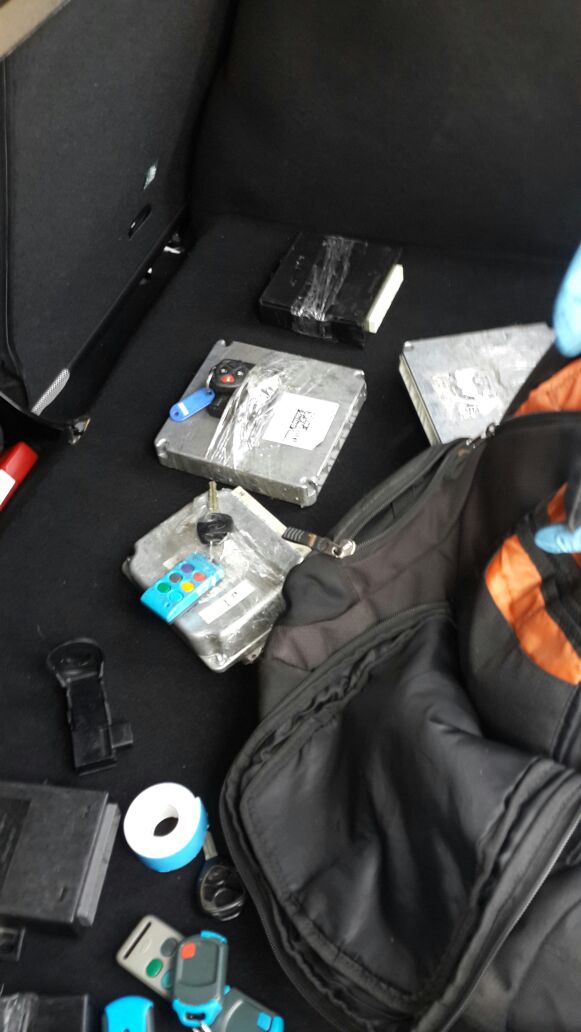 Malvern police officers in Durban arrested four suspects after a chase ensued when the driver of a suspicious vehicle refused to stop when asked to during a patrol in the Malvern area, Highway Mail reports.

“Members flagged the driver of vehicle to stop, but he sped off. The officers gave chase from Malvern into the Chatsworth area, ending in Bayview,” she said.

When the vehicle was finally stopped at a Bayview Shopping complex, the vehicle was searched and a radio using the police frequency, computer boxes, car key, gloves, screwdrivers, masking tapes, spanners and other instruments were found in the vehicle. Items found in the vehicle.

“The vehicle had a false registration plate on top of the authentic one. The vehicle belonged to a car hire company. The suspects were arrested and charged on various counts,” she added.

Station commander Lieutenant-Colonel Valarine Reddy commended her members on starting the chase and arresting the suspects. She further applauded her members for the arrests, recoveries and being focused in their commitment to reducing crime.

Reddy also thanked other members who responded and assisted in the processing of the crime scene.