This comes after a suspicious parcel was dropped off at the Austerville Post Office. A homemade explosive was safely and successfully detonated in an open field in Wentworth, KwaZulu-Natal after a bomb scare rattled the community.

This comes after a suspicious parcel was dropped off at the Austerville Post Office on Wednesday, Southlands Sun reported.

The homemade explosive found in the package

It is alleged that a little boy dropped off the parcel and it was addressed to one of the post office workers.

“The person was out of the office at the time, and when she got back to open it, she noticed there was a cellphone with wires attached to it. She also noticed a handwritten note containing threats and warning her to take cash out of the till and leave it outside on the veranda of the office within a specified time,” said Wentworth police spokesperson, Captain Mbuso Gumede. 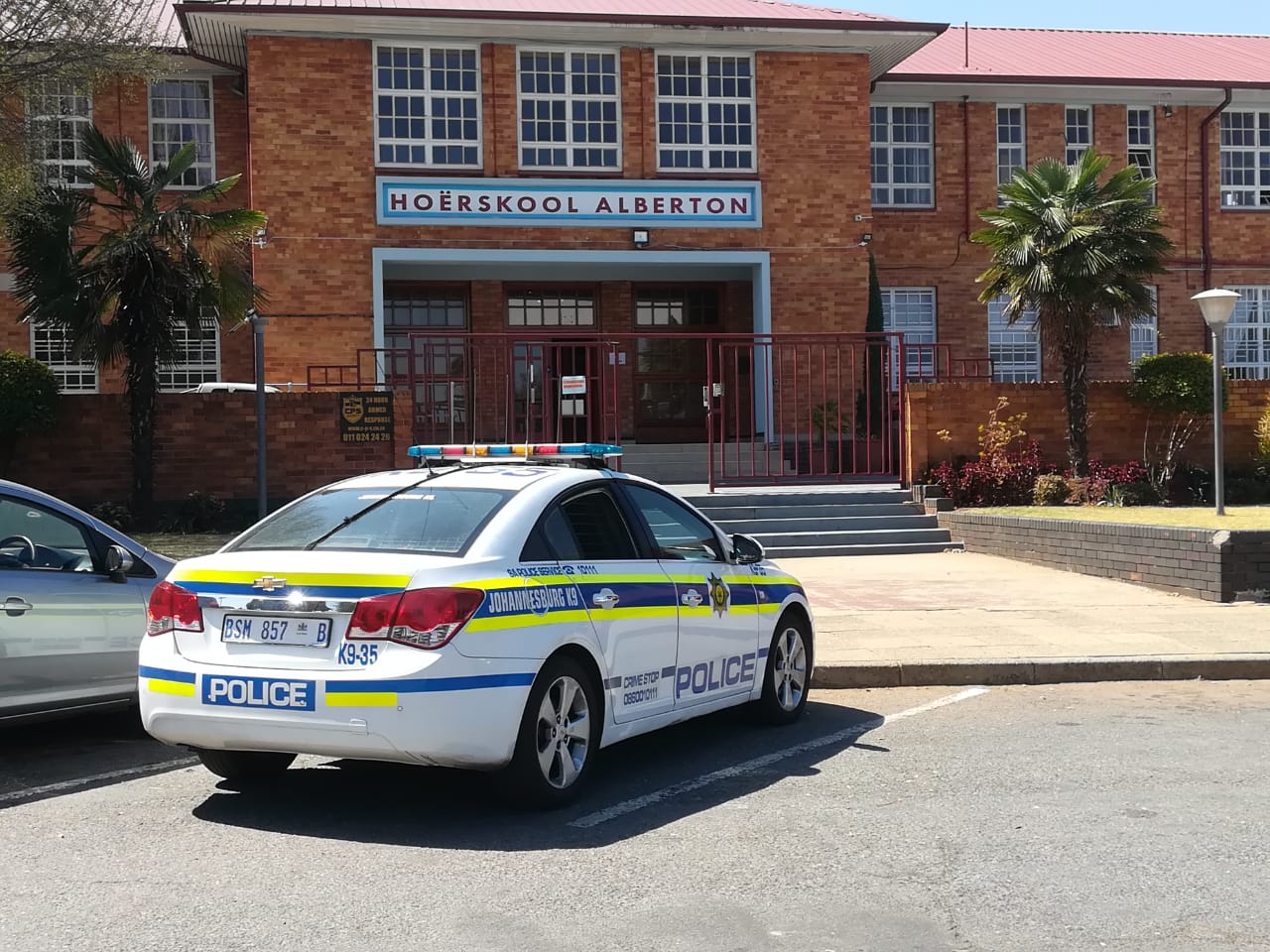