The driver exceeded the speed limit of 120 kilometres an hour, driving at 256 km/h. 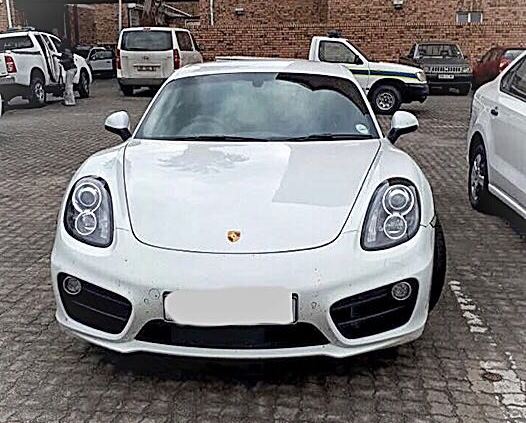 A driver of a Porsche was arrested after he was caught speeding at 256 kilometres an hour on the N4 near Alkmaar in Mpumalanga.

According to the province’s department of community safety, security and liaison spokesperson Zandile Mandlazi, the man was arrested on Monday at about 3.35pm, Lowvelder reported.

“He was exceeding the speed limit of 120 kilometres per hour by 256 kilometres.”

The man is expected to appear in the Nelspruit District Court today for a bail application.

Earlier this year, tragedy struck when a Porsche driver reportedly driving at 200km/h on a wet road crashed into a parked car in Greece, killing four people, including a 33-year-old woman and her three-year-old child.

The driver of the Porsche, reportedly George Vakakis, 24, the son of Greek businessman and owner of children’s toy shop Jumbo, crashed into a car that was legally parked at a rest area on a highway.

The 41-year-old driver of the parked car had gone to the restroom, leaving his wife and child waiting in the car.