A single bullet hole was found in the driver’s seat. 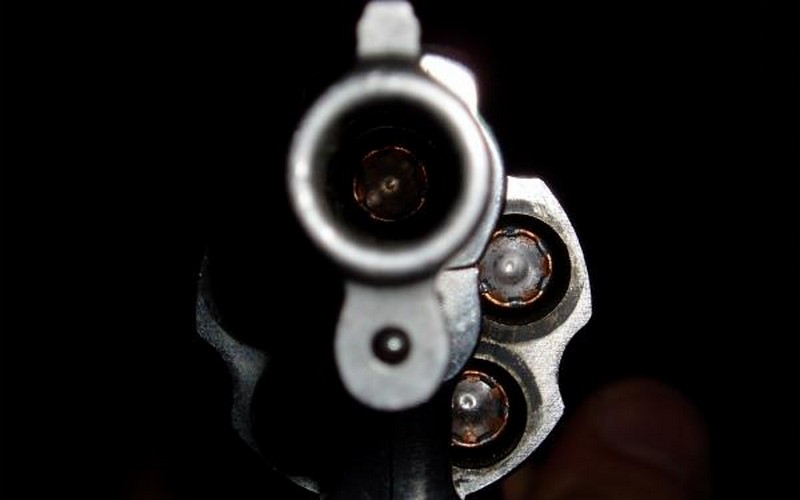 Margate police spokesperson captain Gerald Mfeka said the man, his wife and a friend were at the pub for a time before the couple left.

“A while later, the couple’s friend received a call from the wife, calling for help. The woman drove her husband to  hospital in Margate. When police arrived at the hospital, they found a single bullet hole in the driver’s seat. The man died from a gunshot wound to the head,” said Mfeka.

Margate detectives are investigating, and no one has been arrested.