All of the animals for sale in his shop have been confiscated, says the SPCA. 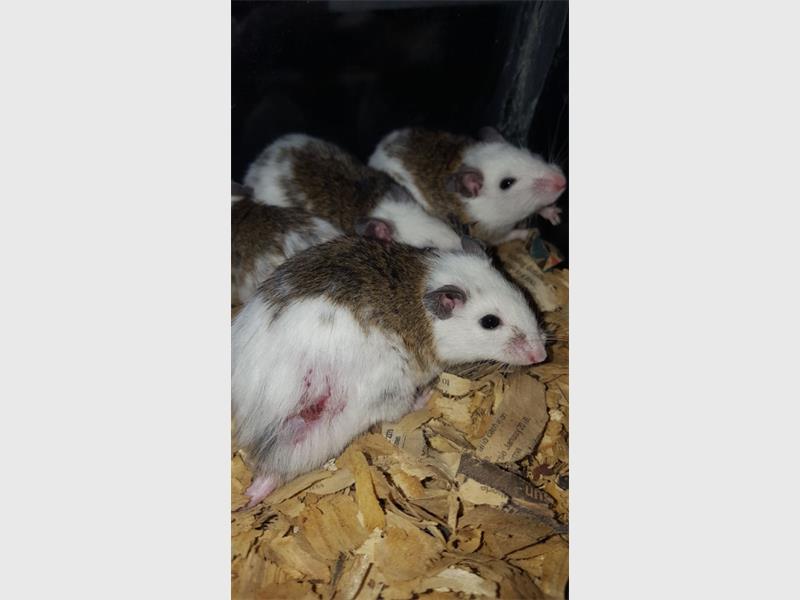 Hamsters in a tank

“All of the animals for sale were confiscated,” said Finnemore.

“The animals, mostly rodents, were living in filthy tanks and makeshift cages, without access to clean drinking water and food. The owner of the shop had been instructed to rectify the conditions by our inspectors, but after the owner failed to comply, we had to go in with a warrant and remove everything.”

“The rodents were infested with mites and some had untreated wounds on them from fighting,” Finnemore added.

“The spiders had no water or moisture in their terrariums, and were showing symptoms of dehydration and puppies that were for sale were kept in a rabbit cage and infested with worms. The sand boa had the incorrect heating equipment in its tank which could have resulted in a slow, painful death.” 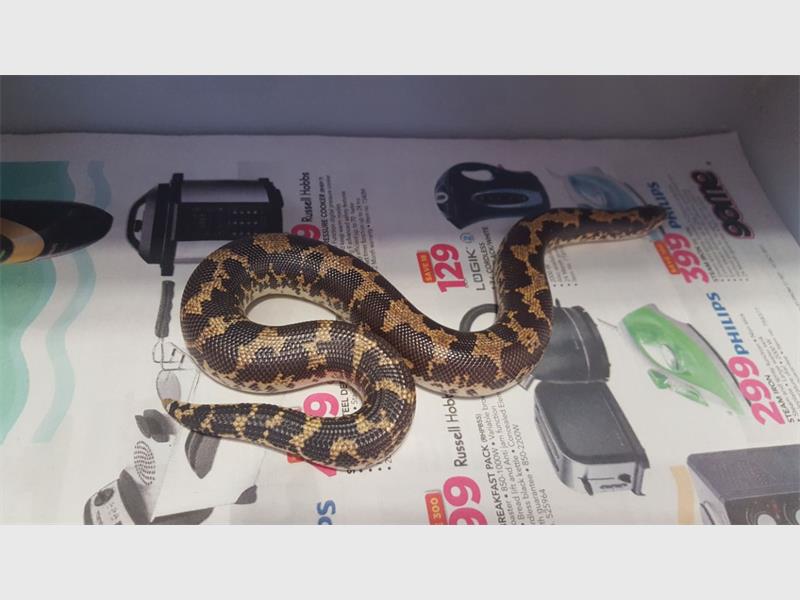 One of the snakes at the premises.

Tanya Foxcroft, owner of Tanz Creaturez, said she was “devastated” by the confiscation, and is now considering legal steps. She said her animals were looked after.

“The animals in my shop are well cared for, I even medicate my rats. I know for sure the animals had food and water,” she said.

Foxcroft said the SPCA visited the premises five times and previously had a “discussion” with her regarding their concerns.

Two days prior to the confiscation, Foxcroft said, she was ill and off work, but had somebody at the pet shop to care for the animals, despite the shop being closed for business on the day.

She said only on the day before the confiscation, she saw a written abandonment notice from the SPCA. 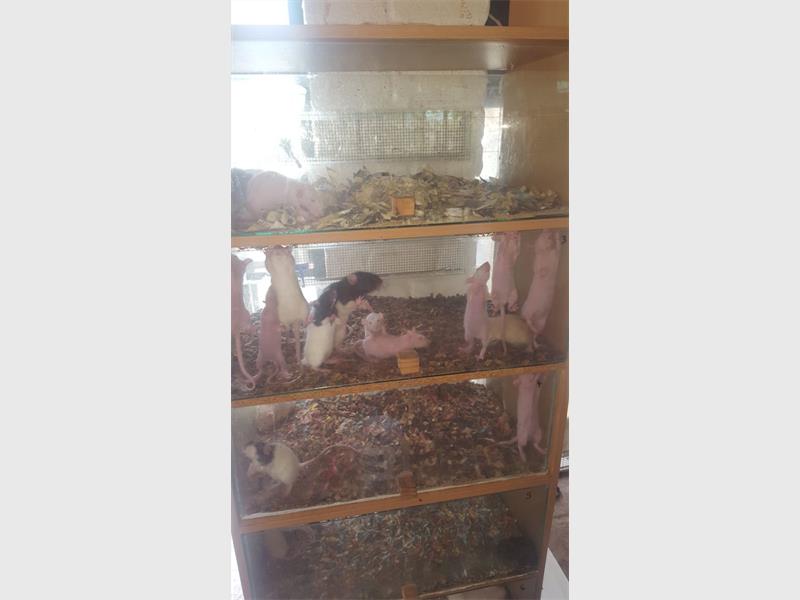 Rodents in a tank on the shelf

The owner said as far as she is concerned, warnings need to be written. She was referring to the prior discussion she had with the SPCA.

Finnemore said the society gave a verbal warning a week prior to their seizure and a written notice the day prior to the confiscation.

The manager said the Benoni SPCA won’t open a criminal case, provided Foxcroft signs over the animals to the society and signs a letter stating that she will never sell animals again as legal action may take a long time to finalise and could result in a slap on the wrist for the pet shop owner, who may again start selling animals.

Foxcroft said she relies on the animals for her livelihood, but loves them all dearly. 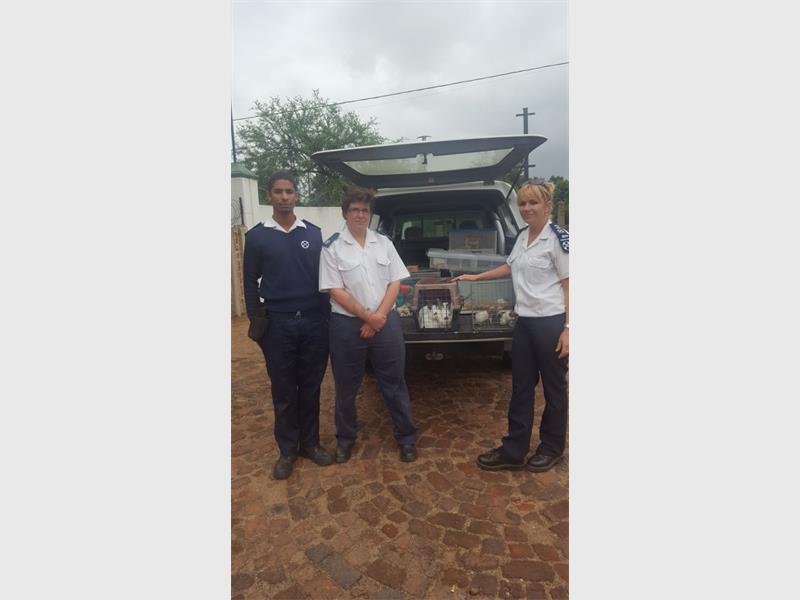