Bushvalley takes Rainbow Chickens back under its wing

Bushvalley Chickens was acquired by Rainbow in September 2011 in a transaction worth about R100m. 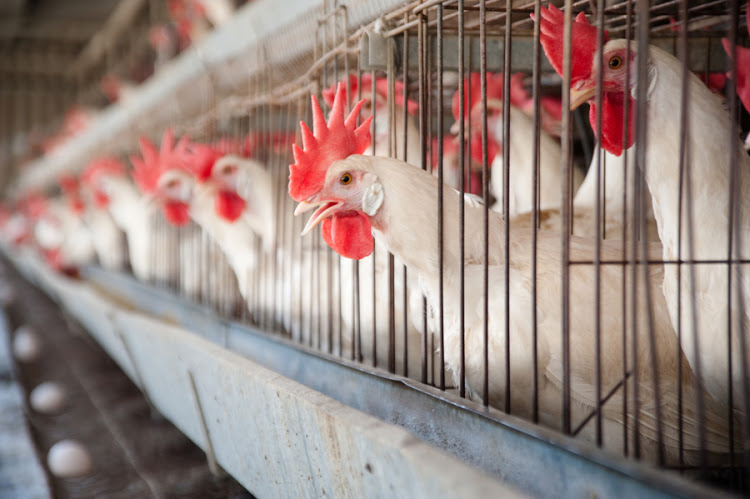 A major landmark business transaction was finalised under the radar when the local operations of Rainbow Chickens in Tzaneen were acquired by Limpopo entrepreneurs, Letaba Herald reports.

“We were previously supplying chickens to the Rainbow abattoir, and when the opportunity to acquire the Rainbow operations in the area came up, we considered it in our best interest to expand our investment, and we now look forward to the future with great excitement and a lot of new ideas,” Preece said.

READ MORE:  Half a million chickens to get the chop as SA grapples bird flu

De Villiers was also involved with then owner Ant Rogers of Bushvalley Chickens before it was acquired by Rainbow in September 2011 in a transaction worth about R100 million.

Preece confirmed that no job losses will occur due to the takeover and production should also remain constant for the time being. This acquisition is generally very good news for the economy in the area.

It is a well-known fact that local entrepreneurs invest considerably more in local economies than corporates do.

Rainbow was also limited by national factors that do not play such a major role in the area’s economy. 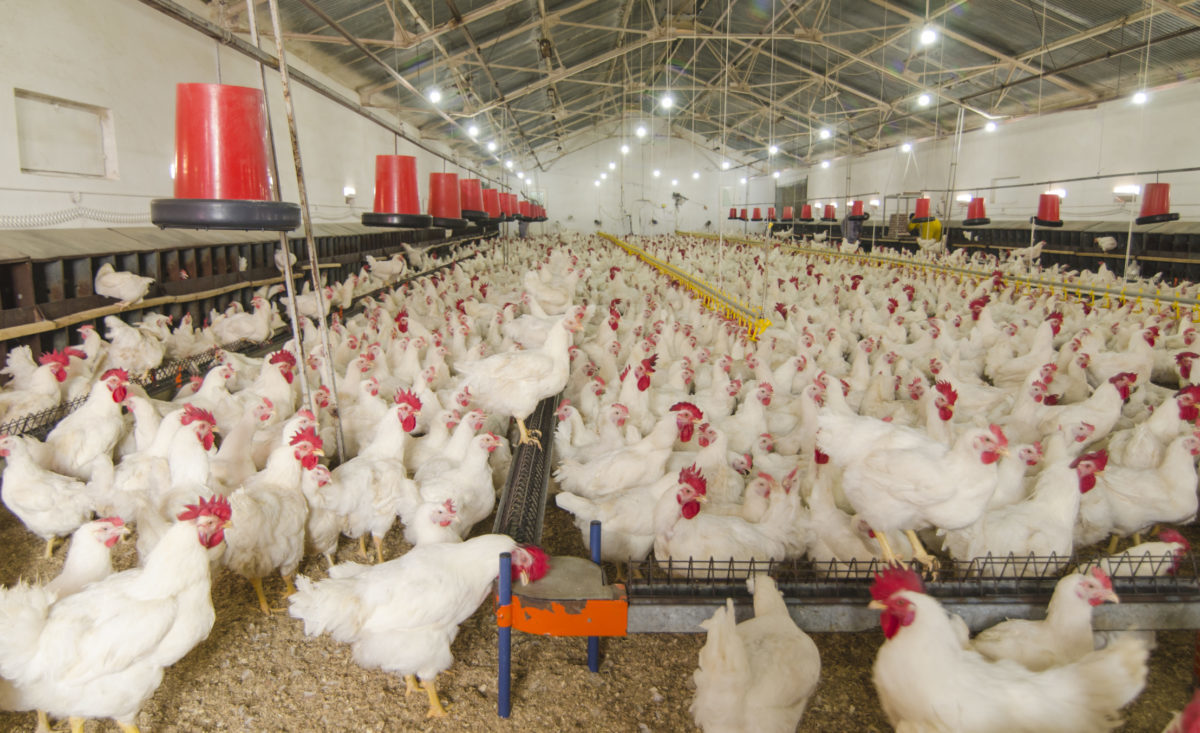 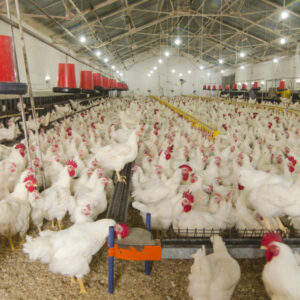 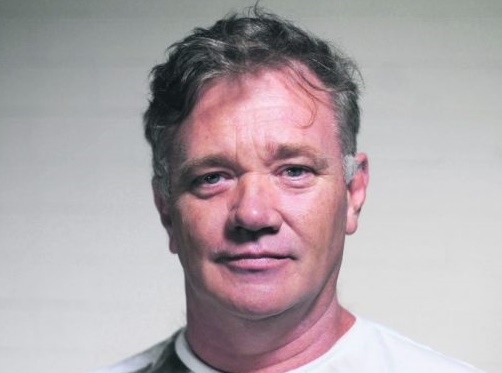 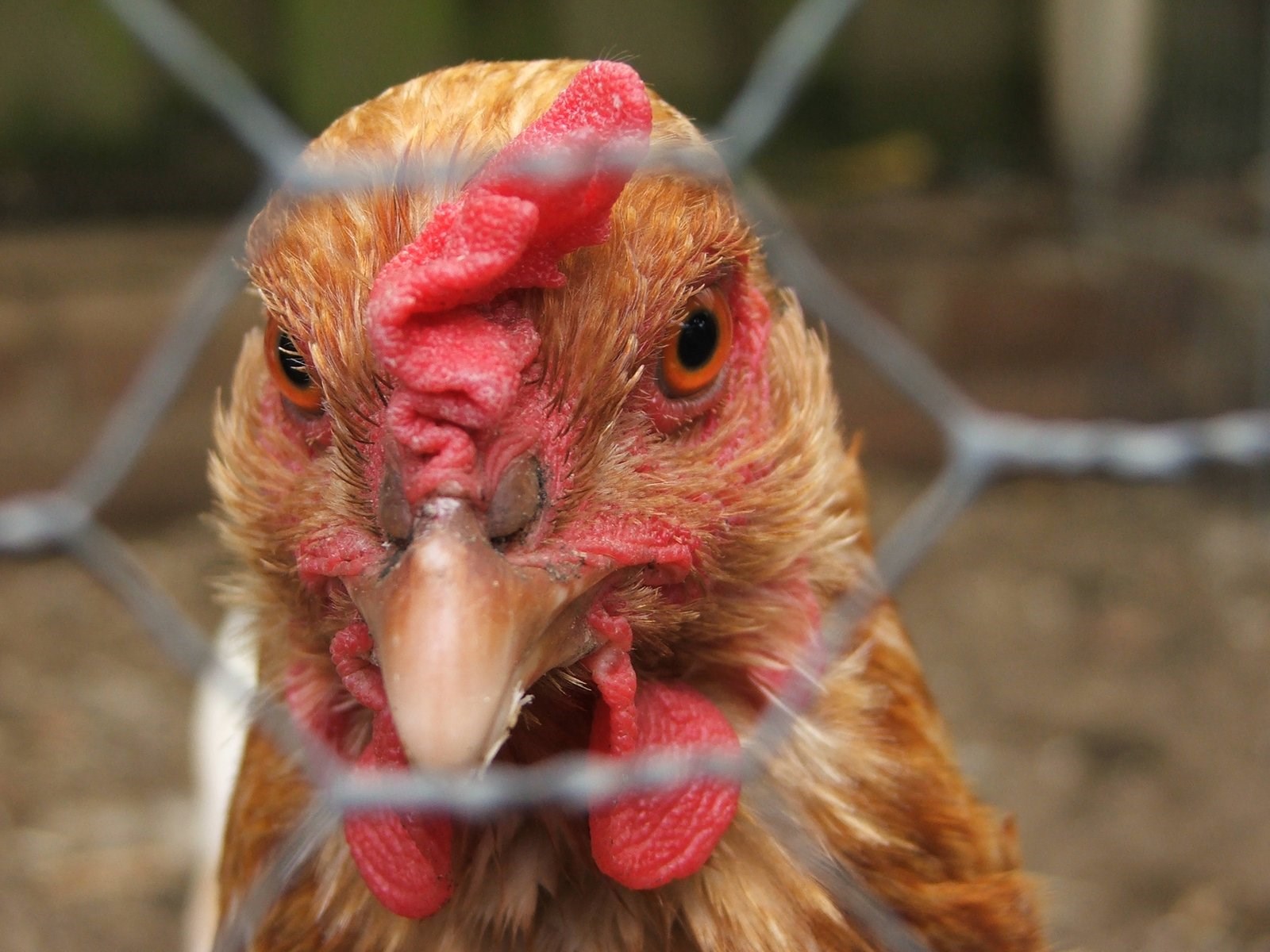 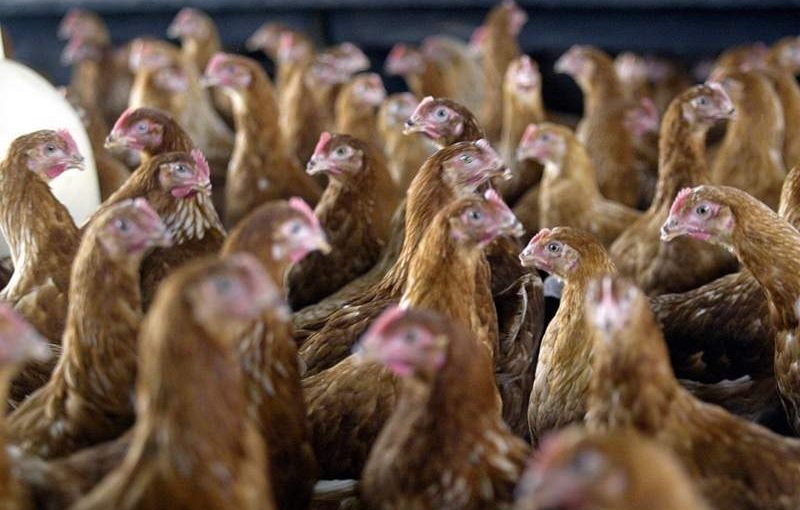