Today marks the 10th anniversary of winning the final 15-6 against England, after leading 9-3 at the break. 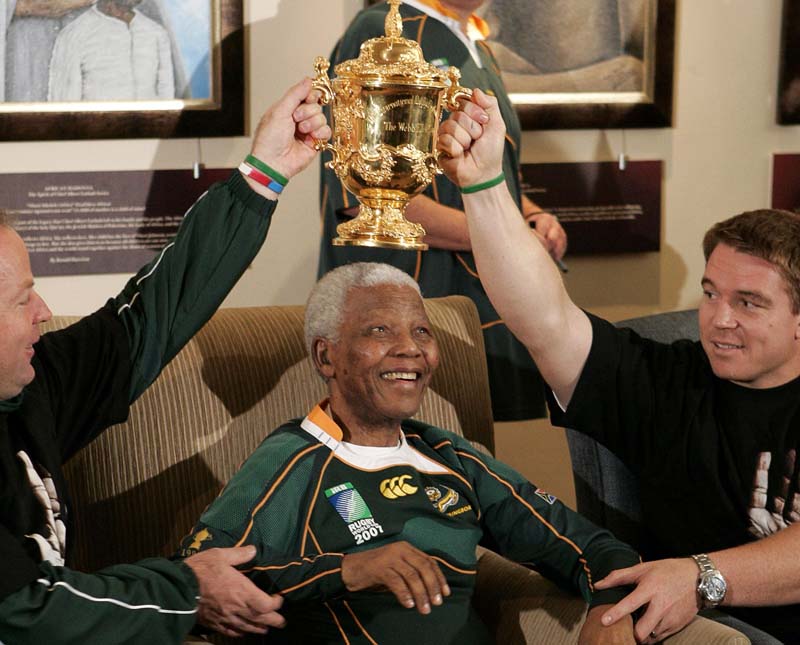 For former Springbok captain John Smit, the memories of winning the 2007 World Cup in Paris will probably never fade.

Today marks the 10th anniversary of winning the final 15-6 against England, after leading 9-3 at the break, in a tense game where no tries were scored.

“I remember saying that you must thank my coach [Jake White] for his words the first time he came into the job in 2004. He told us we are going to win the World Cup and he was no liar,” said Smit.

“Twelve years before that 2007 final, I sat watching as Os du Randt and his mates did a similar thing at Ellis Park and I wondered if this could be possible again.

“It was a dream come true and you couldn’t really put it into words,” he said. Fullback Percy Montgomery kicked four penalties and centre Frans Steyn one, while England answered with two Jonny Wilkinson penalties.

But just after the break, England thought they had scored through wing Mark Cueto. But TMO Stuart Dickenson ruled that Bok No 8 Danie Rossouw forced the wing’s leg into touch.

“It was a journey of four years with some difficult experiences and we had to carry the hopes of a nation, and then we could take the trophy back to them.”

White admitted the fact that the All Blacks lost 20-18 to France and Australia lost 12-10 to England in the quarterfinals wasn’t great for the tournament.

“To lose the two top seeds before the semifinals was not ideal,” he said.

White said that in 1995 and 2007, people asked why they had taken the World Cup so seriously. “It’s simple, it’s the biggest competition of its kind in what it does for a country and its people.

“We had won a World Cup away from home and we had our [former] president [Thabo Mbeki] sitting in the change rooms,” said White.