The driver of the hijacked truck was found locked in the back of the truck, police say. 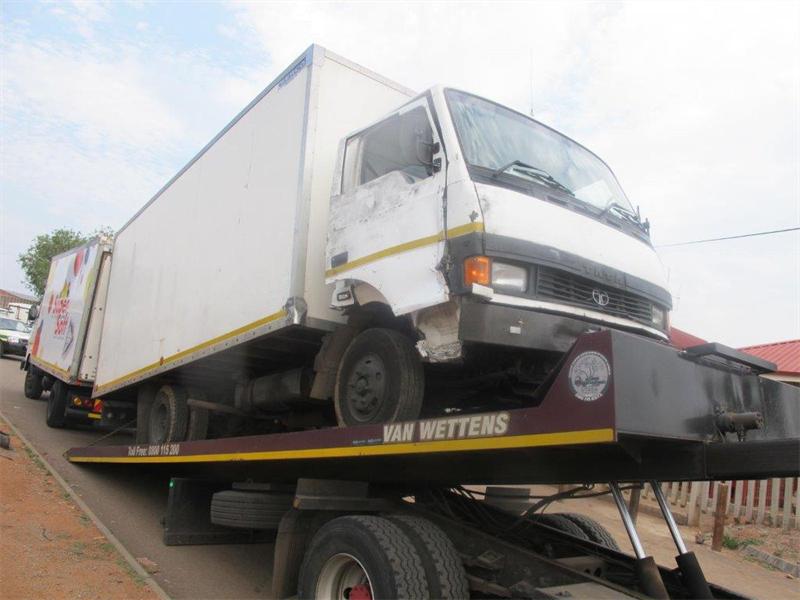 Members of the South African Police’s Flying Squad arrested two men in Clayville for the possession of a truck that was hijacked in Kaalfontein, Midrand, Midrand Reporter reports.

The truck was delivering bread when it was hijacked. The flying squad responded to information dispatched by the police’s emergency centre that the hijacked truck had been spotted with two men in it.

“The police gave chase, and were successful. [As a result], the victim was found locked in the back of the truck,” said Ivory Park police spokesperson Captain Bernard Matimulane.

The two suspects, aged 25 and 38, have been detained in the Ivory Park police cells, and are expected to appear in the Tembisa Magistrates’ Court soon to answer to charges of possession of a hijacked vehicle.

Station commander of the Ivory Park police, Brigadier David Mbongeni Ngcobo, thanked the police officers for a job well done, the speed with which the two suspects were arrested and the recovery of the truck plus some of its cargo.

“The fact that these men travelled more than halfway across the province clearly shows that had they not been arrested immediately. Chances are it would have been difficult to arrest them. Our police officers will leave no stone unturned as we try to probe any criminal activities they may have been involved in,” said Ngcobo.