The announcement appeared to have excited EFF chairperson and senior counsel Adv Mpofu, he tweeted 'Ayeye' to the news. 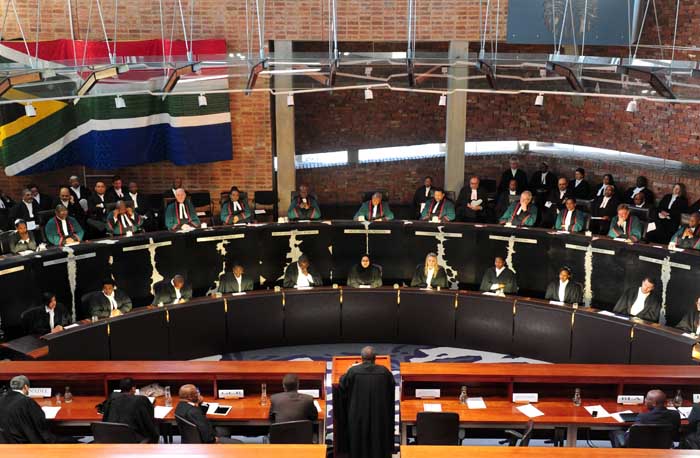 A full bench of the Constitutional Court (Concourt) in Braafomntein will tomorrow deliver a ruling on an impeachment case brought against President Jacob Zuma by the Economic Freedom Fighters (EFF).

BREAKING: Concourt will deliver ruling on the @EFFSouthAfrica Zuma #Impeachment case tomorrow.
This is a potentially massive ruling. With huge implications.

In a landmark case heard by Chief Justice Mogoeng Mogeong and other justices of the Concourt in September 2017, the EFF and other interested parties brought an application seeking the court issue a declaratory that Parliament institute impeachment proceedings against Zuma.

The parties were also scathing on the role of Speaker Baleka Mbete, asserting in their heads of argument that she has failed in her duties by not respecting the constitution and implementing a court of ruling of the same court.

In the Nkandla ruling, the same court had ruled that Zuma failed to uphold, defend and protect the constitution.