The meeting also resolved to continue "engagement" with Zuma to ensure coordination between party and state. 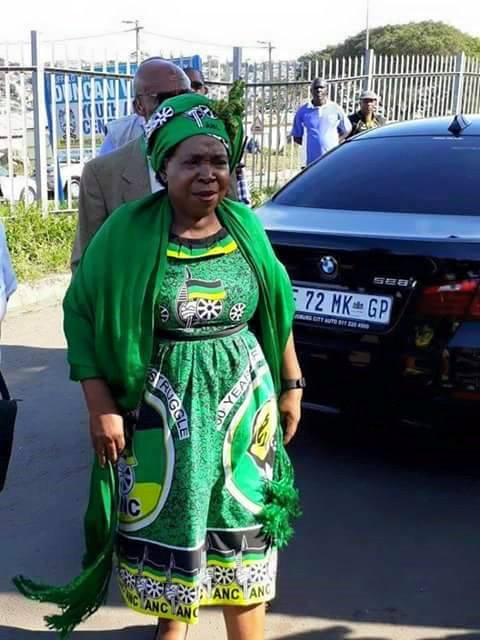 Dr Nkosazana Dlamini-Zuma during a campaign in the former KwaNdebele area of Mpumalanga in September, 2017. Facebook.

Dr Nkosazana Dlamini-Zuma polled the most votes during the election of national working committee (NWC) members that took place during the national executive committee (NEC) on Friday in Irene, Pretoria.

The NWC is a 20-member structure tasked with carrying out the decisions and instructions of its highest decision making body in between conference, the national executive committee (NEC).

The African National Congress (ANC) also announced that the presidents of the three leagues (Veterans, Women and Youth) will serve in the structure on ex-officio basis.

12 women made it to the committee, Dlamini-Zuma will be joined during the committee’s meetings by Lindiwe Sisulu, Naledi Pandor, Angie Motshekga, Edna Molewa, Thoko Didiza, Nomvula Mokonyane and Thandi Modise.

The meeting also resolved to suspend provincial executive committees (PECs) of Kwazulu Natal and Free State. Interim structures will be established in the two province to oversee the work of the party at provincial level “to unite and build the movement in preparation for “provincial provinces.” 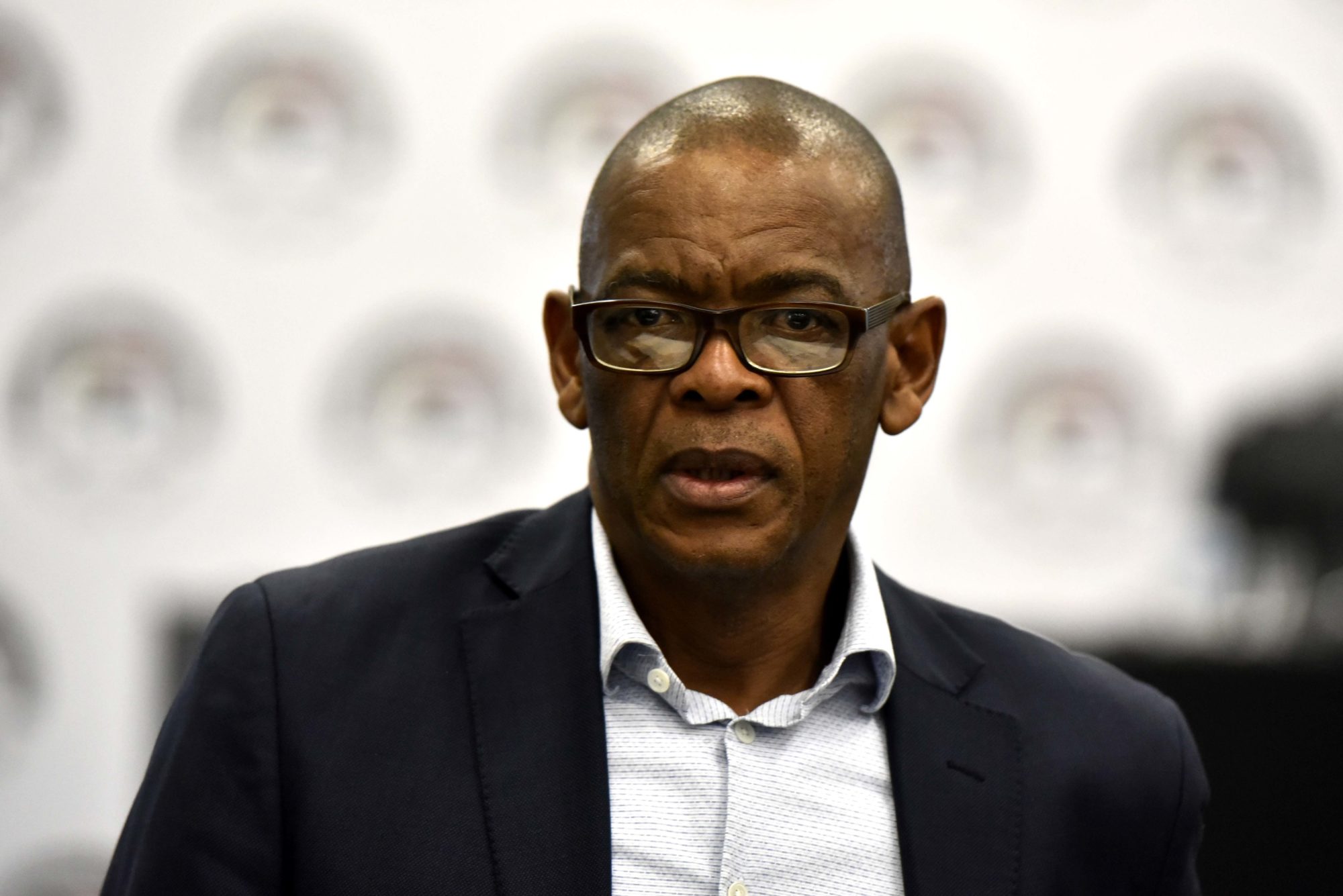 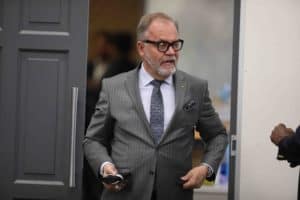 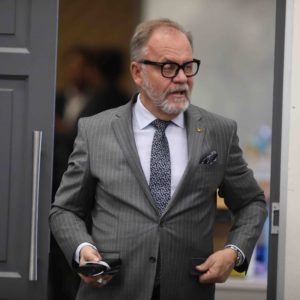 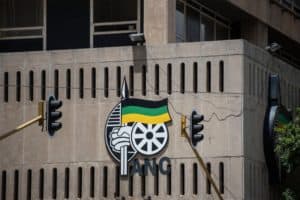 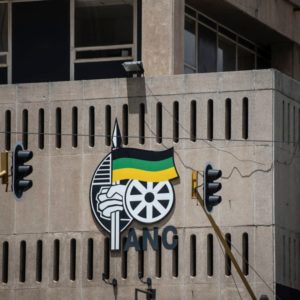 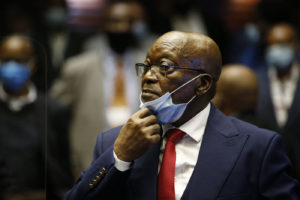 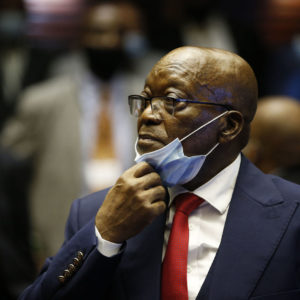