Magashule said the ANC is determined to restore the integrity of the public institutions, create political stability and urgent economic recovery. 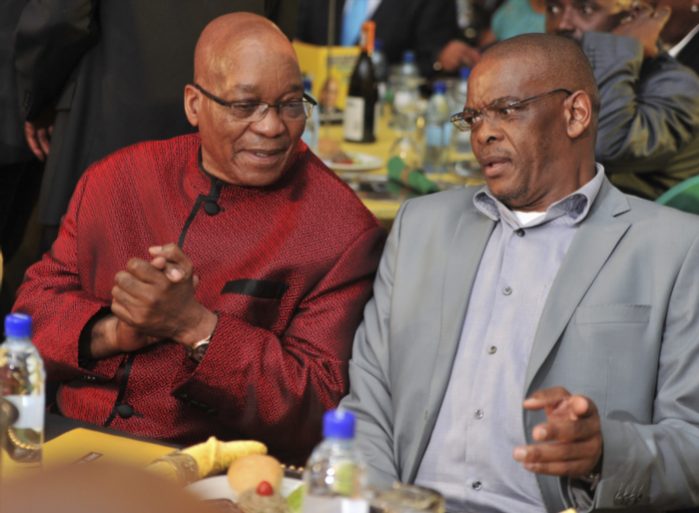 ANC secretary-general Ace Magashule has this afternoon informed media that the ANC’s national executive committee (NEC) has taken a decision to recall Jacob Gedleyihlekisa Zuma from office as the president of the Republic of South Africa.

Magashule told the media a delegation was sent to brief Zuma “about our decision”, and stressed the party had pursued speedy resolution of the matter. He said the main reason was “socio-economic conditions” in the country.

Magashule said it was decided “to recall the deployee in accordance with section 12.2.21.2 of the ANC constitution which accords the NEC the authority to recall its deployees”.

According to Magashule, the ANC is of the belief that the president of the party must be the head of state, as anything otherwise creates an unfavorable gap.

“It was the right thing to do, a gap has been created in between [ANC election and general election]. NEC believes that Ramaphosa must take over the presidency in terms of constitution. It is obvious we want Ramaphosa to come in as president.

“We agreed there should be continued interaction between ANC officials and Jacob Zuma. The decision was only taken after exhaustive discussions … during economic challenges that require urgent and resolute.

“This decision will be communicated publicly as we are doing now. All necessary parliament processes will now ensue, and we will brief Parliament and Caucus on the decision taken,” Magashule said.

He said the party was glad there was “cooperation from all involved including [Jacob] Zuma”.

FAST FACTS: What happens if Zuma is impeached or resigns 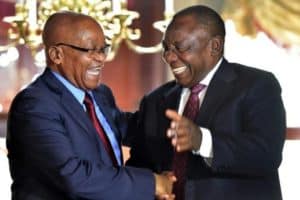 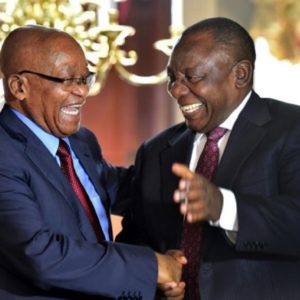 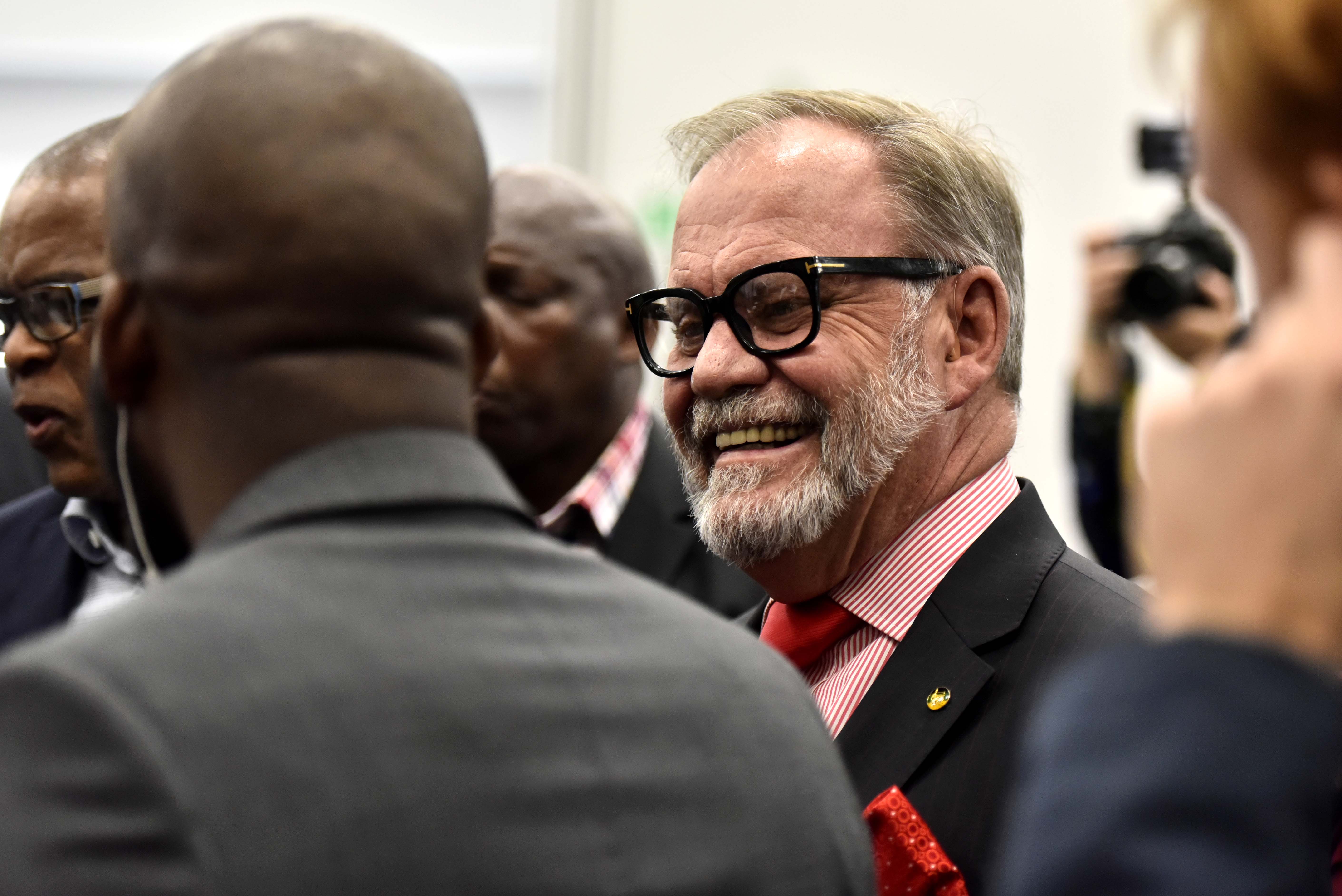 Ramaphosa vs Magashule: Ace has 'no top 6 support' now in bid to cling to power
7 months ago
7 months ago

Ramaphosa vs Magashule: Ace has 'no top 6 support' now in bid to cling to power
7 months ago
7 months ago