WATCH: Treasury has a good story to tell with the budget – Mogajane

Treasury will ensure it fulfils its constitutional mandate which is to efficiently manage public finances. 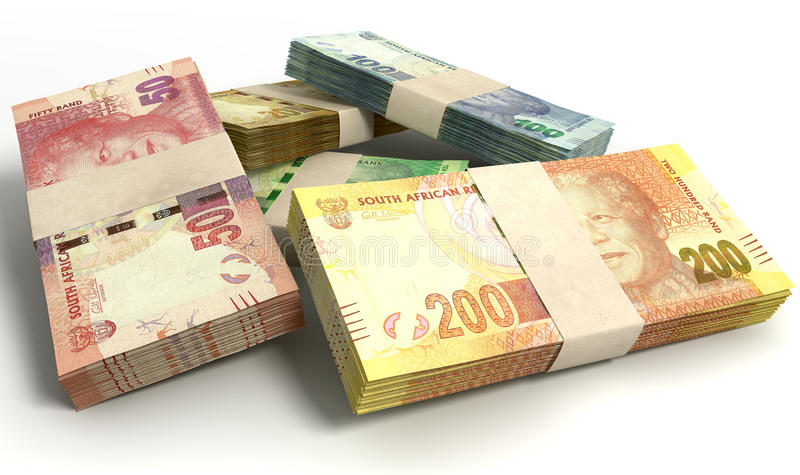 Ahead of the 2018 Budget speech to be tabled by Finance Minister Malusi Gigaba in parliament today, the Director-General of the National Treasury, Dondo Mogajane said the department has “a good story to tell.”

Mogajane was speaking on Morning Live this morning, and he said Treasury will ensure it fulfills its constitutional mandate which is to efficiently manage public finances.

The DG said despite last week’s political uncertainty around former President Jacob Zuma’s stay in office and the possibility of a vote of no confidence in his presidency which could have delayed the budget speech, officials at the department had worked tirelessly on formulating the 2018/2019 financial plan.

“In our case we are professionals, we had to work hard, we knew the date that was set by parliament a long time ago, 21st of February which is today, we worked on that basis, our team did not focus on any other thing either then just making sure that we have got a good budget that we have to present today,” he said.

Mogajane said the Cabinet and the extended Cabinet, the ministers’ committee on the budget and the treasury committee chaired by the president are involved in the formulation of the national budget.

He added that President Cyril Ramaphosa has been part of the composition of the budget from the word go as the president would attend Cabinet on various occasions.

“Remember he [Ramaphosa as deputy president] was part of the presidential fiscal committee that was set up sometime in September, October [2017], so the current is and was involved in the budget process as anyone else in the cabinet,” Mogajane said.

The DG said Treasury launched the budget date portal yesterday which will involve civil society and academia in the process of formulating the budget to improve Treasury’s global score in public participation.

“So I think on that score we will definetly be able to ensure that South Africans participate in the formulation of the budget,” he said.