The City government believes there are people hellbent on discrediting the administration and want the city to fail. 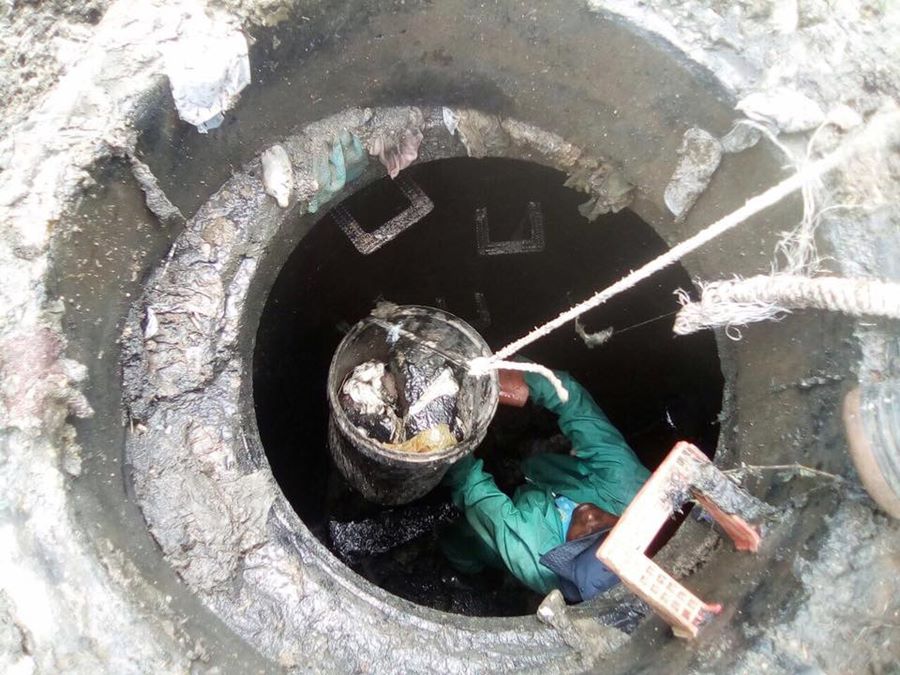 Buckets and carcasses stuffed in sewerage pipes, vandalism of health services and daily cable theft all seem too much of a coincidence, raising questions on whether the Tshwane DA-led municipality is being sabotaged.

In recent months, Tshwane has been targeted by unexplained criminal elements. Since the beginning of the year, the city has been plagued by vandalism, arson and thievery.

In January, bizarre objects were hauled out of the Ga-Rankuwa sewer line when the city embarked on their R5 million project to replace sewerage pipes.

“We are convinced we are being sabotaged. If I start with the sewer lines in Ga-Rankuwa, we have pulled objects out that could never have gotten there by accident. Buckets, bricks, what looked like a carcass of a calf were found. We believe there are people hellbent on discrediting the administration and want the city to fail,” MMC for utility services Darryl Moss said.

Mayor Solly Msimanga also listed incidents where criminals gain access to mini substations only to chop and disconnect cables, without taking anything. In some cases, thieves are able to dig up the cables from an open field.

“People are not guessing where these cables are running. They go straight to specific areas and dig out those cables,” he said.

In a separate incident in January, a clinic in Rietvlei was vandalised when a group of people smashed toilets and basins with bricks and left empty handed.

“We have seen destruction of properties in Mabopane two weeks ago, where six brand new vehicles, bought by the City of Tshwane for electricity, water and sanitation, were torched. This happened in an area that already has a shortage of resources and we bought those vehicles to augment the shortage.”

While Moss hinted the recent attacks could be linked to the cancellation of many tenders by the city last year, Msimanga said one or two municipal employees could also be involved.

Cost of Tshwane electricity losses up by 56%