Changing coaches ‘not the answer’

There is more to the problems at the South African Football Association (Safa) than meets the eye. 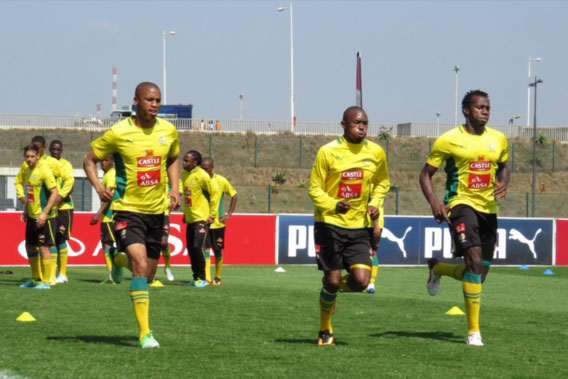 Safa announced on Monday that Gordon Igesund’s contact, which expires in August, will not be renewed for another term.

“Among many other things, there is no sound technical authority at Safa,” said former Bafana Bafana coach Ted Dumitru. “It is becoming annoying now, and it is clear firing the coach is not going to solve the problems of the national team.

“There are no academies that groom players from a young age to play for Bafana, but besides that, the fundamental principles are not in place. This is not high level sophistication; we need to deal with the issue of developing players seriously and quickly.

“The ingredients are not there. Football is run by people without the technical know-how and enough experience. There are no pillars for success and there is no coach who will be able to construct them,” said Dumitru, who coached Bafana from 2005 to 2006.

Tovey, like many others, believes that changing coaches will not solve the national team’s problems.

Bafana have had 23 coaches in the past 22 years.

“There needs to be some sort of consistency for the coach to get used to the current players and identify new talent. But what do you do as a coach when the Under-17, 20 and 23 teams are inactive?

“I think someone like Clive Barker or Gavin Hunt would be a better replacement while Safa deals with these other issues.”