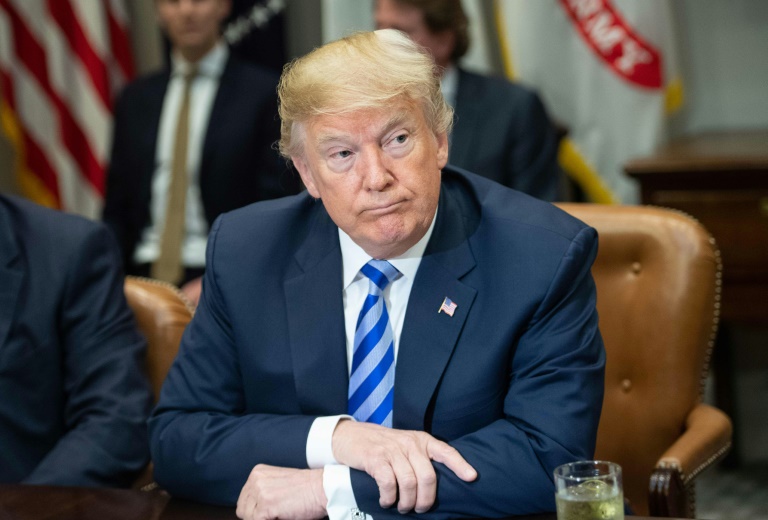 The US president and the North Korean leader on Tuesday signed an agreement which, while short on details, reaffirmed Pyongyang’s commitment to the “complete denuclearisation of the Korean Peninsula”.

Some commentators and politicians have suggested the pair be awarded a Nobel for their efforts.

But experts say the prestigious prize – at least for now – may remain elusive for the duo.

Timing and personalities count against both leaders, they say.

Trump has given a seismic shock to international diplomacy by, among other things, pulling the US out of a landmark nuclear deal with Iran, while Kim is guilty of numerous human rights violations.

And then there is the question of whether their process bears fruit. The diplomacy of disarmament is invariably risk-laden, complex and long.

“It’s too early,” Asle Sveen, a historian who specialises in the Nobel prize, said of the prospects for a Kim-Trump award. 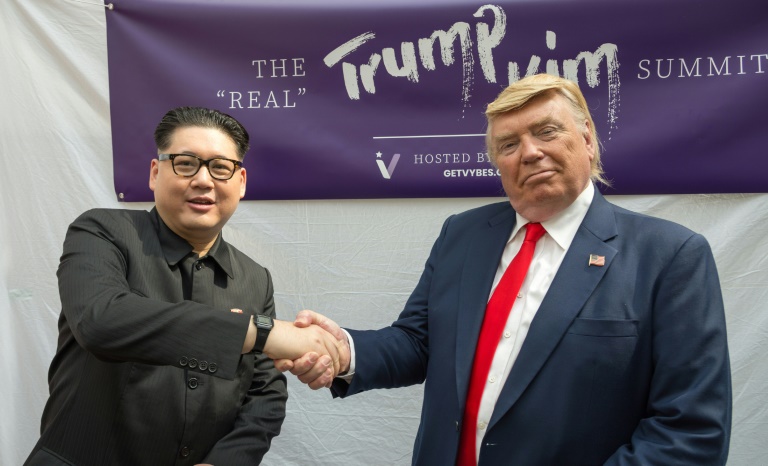 A Donald Trump and Kim Jong Un lookalike shake hands and embrace on stage. They held their own mock summit ahead of the actual, historic upcoming summit. AFP/TOH TING WEI

“But if [the agreement] were to lead to real disarmament on the Korean peninsula, it would be very difficult to not award them the prize. It would be a bizarre situation, but that’s happened in the past, that people with a pretty violent past have received the Nobel Peace Prize,” he said.

One fake Nobel Peace Prize nomination for Trump has already been invalidated after a case of identity fraud was uncovered earlier this year. But 18 Republicans have nominated him for 2019 in recognition of “his tireless work to bring peace to our world”.

Ten years after it awarded the Peace Prize to the newly-elected Barack Obama in a move that was widely mocked as premature, the Nobel committee does not want to repeat past mistakes.

And in 2000, the Nobel was awarded to then South Korean president Kim Dae-jung for his reconciliation efforts with the North, which turned out to be little more than “a public relations campaign”, said Henrik Urdal, the head of the Peace Research Institute of Oslo (Prio).

“I think they’ll probably wait to see some pretty significant results before giving another prize in that direction,” Urdal told AFP.

Dan Smith, the head of Stockholm peace research institute SIPRI, agreed the Nobel would be premature.

“Today’s agreement is a good first step, but the journey is long and complicated. Other things President Trump has done – most notably withdrawing from the Paris Climate Agreement, which is crucial for global security, and destabilising the Iran nuclear deal, which is crucial for Middle East regional stability – are much less positive for peace.” 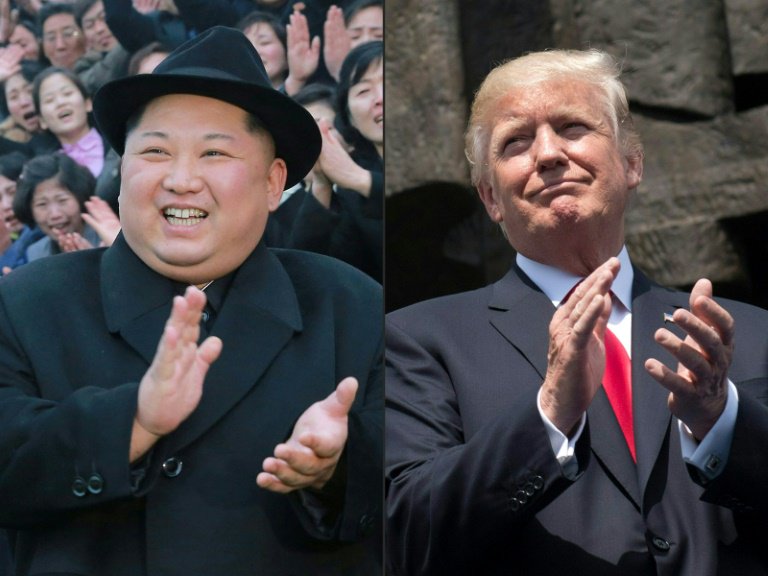 ‘Blood on their hands’

If real progress were to be made on the Korean peninsula, the Nobel committee would find itself in a bit of a dilemma, given the track record of the two main actors.

“Many of those who have received the Peace Prize have had quite a bit of blood on their hands,” noted Urdal.

“The question is whether they did enough good that it washes out the blood. Neither Trump nor Kim Jong Un have done enough this year to win the prize.”

Geir Lundestad, who served as the influential secretary of the Nobel committee between 1990 and 2014, used to say that the “Nobel is not a prize for saints”. 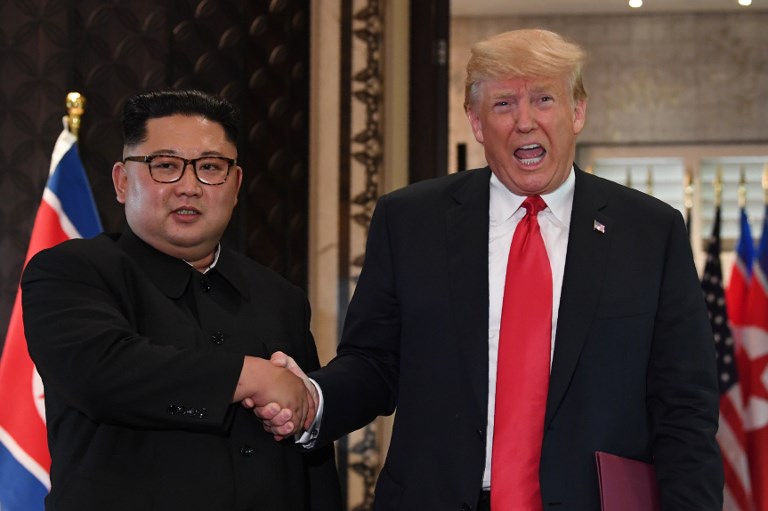 “But you don’t have to push this logic to the extreme either,” he told AFP on Tuesday.

He hailed the Singapore summit, but expressed scepticism about the possibility of a Nobel at this stage.

“These two people have a lot of baggage: Kim is one of the worst dictators in the world and Donald Trump is in the process of tearing down the political and economic structures that the US set up after 1945 and that have benefitted everyone,” he said.

Urdal meanwhile pointed to the paradoxes in Trump’s diplomacy.

“The thing that damages Trump’s chances the most is that he pulled the US out of the Iran nuclear deal,” Urdal said.

“At the same that he’s choosing the path of peace on the Korean peninsula, he’s stoking a conflict in the Middle East and is putting an entire region in danger.”

Peter Wallensteen, a Swedish professor specialised in international relations, said South Korean President Moon Jae-in deserved to be included if ever a prize were awarded for peace in Korea.

“Actually, Moon might be the one that deserves this the most, but that would be a slap against Trump!” 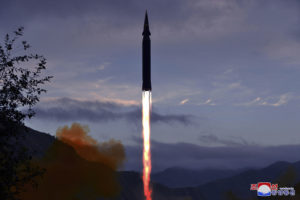 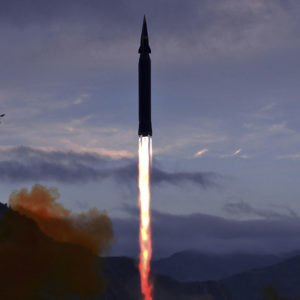 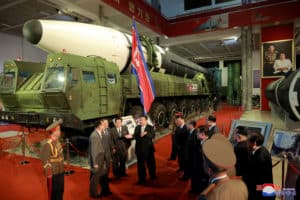 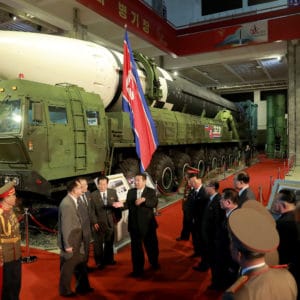