The Citizen reported in April on Ntsieng’s battle to obtain a birth certificate, so that he could apply for an ID smart card to write his matric exams. 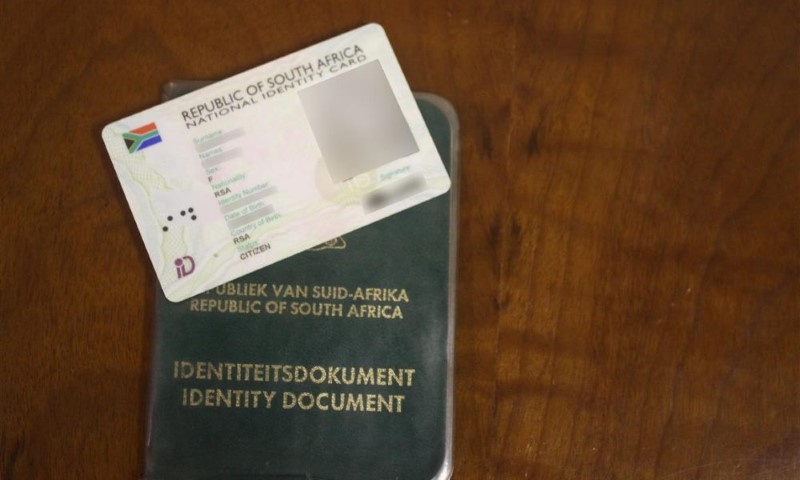 The future of a Soshanguve matriculant has been in limbo for the past three years, as the young man has been waiting on the department of home affairs to issue his birth certificate so he can apply for an identity document.

Despite having completed application forms from various universities to study marketing next year, Musa Ntsieng, 21, was short of an ID document and an ID number to further his education.

The Citizen reported in April on Ntsieng’s battle to obtain a birth certificate, so that he could apply for an ID smart card to write his matric exams.

The Senthibele Senior Secondary School pupil said his mother only applied for his birth certificate at the home affairs department in the Nafcoc shopping centre back in January 2016.

Following up with the department, Ntsieng said he was always turned away by home affairs officials, who told him they had a backlog of applications to process.

Home affairs spokesperson Thabo Mokgola told The Citizen in April that the matter would be referred to the unit that deals with late registration of birth to investigate the delay.

Ntsieng, however, only heard from the department of home affairs in October, after The Citizen enquired about the latest developments regarding his application, he said yesterday.

“They contacted me, requesting my mother’s ID number and name, as well as my name and date of birth. I haven’t heard from them again since.”

With the assistance of his school principal, Ntsieng said, the school managed to arrange a form of identification for him so he could write and complete his matric exams.

“But I am not sure if I will still get my results since I still don’t have an ID number. I want to study marketing next year and have completed all the forms but all I need is an ID number and an ID,” he told The Citizen.

Yesterday, Mokgola told The Citizen: “I have raised the matter with the office manager. She will contact the client to come to the office on Thursday to finalise the matter.”