The Cannabis Expo launching in Menlyn in Pretoria today could provide a better look at the potential of the legal dagga industry in SA. 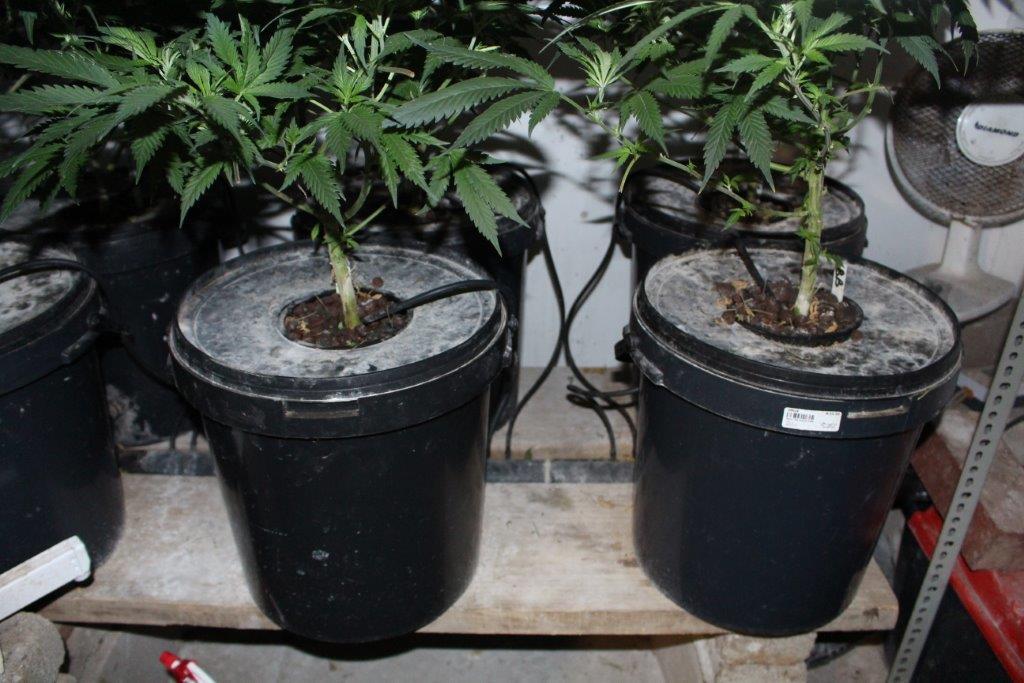 Trade union federation Cosatu has cast doubt over the optimism about the job creation potential of legal cannabis.

Following the Constitutional Court judgment allowing for the private use of dagga, several organisations have put forward policy plans and ideas promoting the potential of a legal cannabis industry to create jobs and economic growth.

The Cannabis Expo launching in Menlyn in Pretoria today is marketing itself as a “global marketplace for education and innovative products and businesses serving the cannabis industry and its medicinal, agricultural, financial and lifestyle aspects”.

But Cosatu spokesperson Sizwe Pamla warned that South Africa’s socioeconomic dynamics and current substance abuse crisis made it more vulnerable to the potential downsides of legal marijuana than the benefits seen in developed countries.

“As to the potential of the sector, there still needs to be a study looking into that,” he said.

He qualified, however, that any potential unintended consequences of the legalisation of the drug would have to carefully researched and considered when legislation is developed to outline the conditions of commercial production.

“There should be research on the possibilities of legalising marijuana production under controlled circumstances for international trade. This could create jobs of a comparable scale to what we’re witnessing in Canada,” wrote Sihlobo. “Globally, there is a long list of companies involved in this plant that SA could look to as a target market, in addition to other destinations where it has been legalised for medicinal purposes.”

A research paper by agricultural economist Heinrich Gerwel earmarks the former Transkei area in the Eastern Cape as having the right terrain and climate for cannabis production.

But adherence to international conventions on cannabis production and use were key to formulating a foolproof legislative framework, according to Zurayda Mayet of Webber Newdigate attorneys.

“Failure to comply with quotas may be regarded as a breach of the UN conventions and will put third world countries at risk of losing UN funding.”