Construction on the R800-million project started five years ago, and was meant to be completed in 24 months. 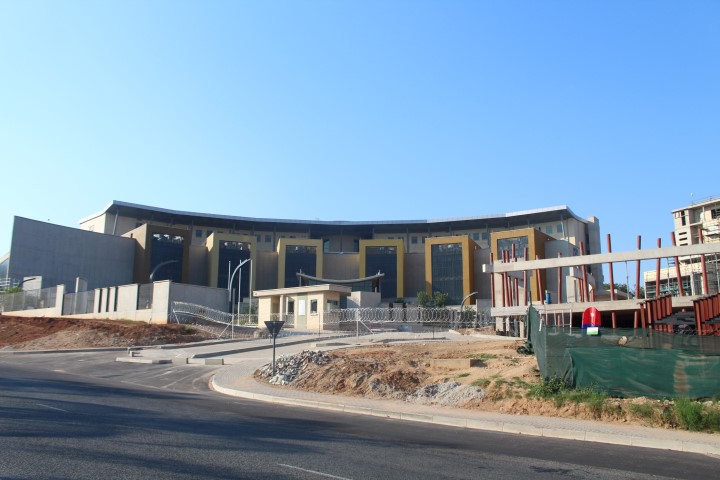 After a three-year delay, construction on the Mpumalanga High Court has finally been completed.

The implementing agent, the Independent Development Trust (IDT), told Lowvelder on Tuesday that construction was completed by the December 10 deadline, although the court could not open its doors yet.

IDT communication and marketing manager Lesego Mashigo said: “We still have to complete the ‘snag list’ and some documentation before the premises can be declared to have reached practical completion.” 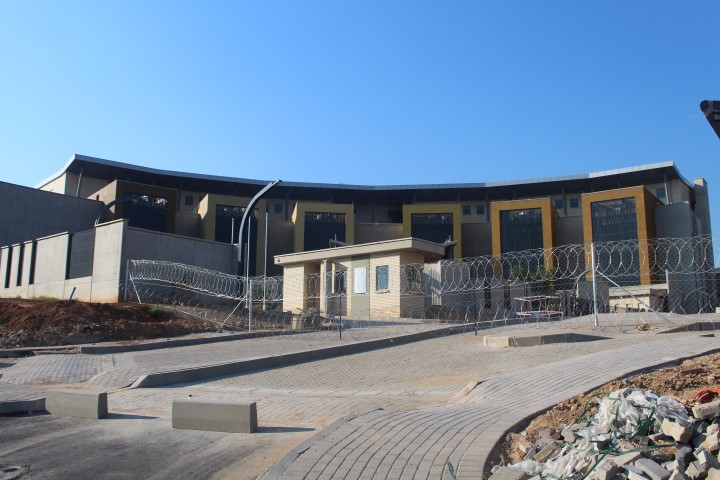 He explained it was a list of possible items these stakeholders were not happy with.

“It is minor work, like the television in the control rooms that needs to be installed in a different place or, for example, the colour of the wall,” Mashigo said.

He said he was unsure how long this would take to complete, as they are not yet aware of the extent of the additional work. Mashigo said that after this, a final inspection needed to take place to reach full completion status of the whole project.

Construction on the R800-million project started in October 2013. It was supposed to be completed within 24 months. By December last year, a total of R782,7 million had been spent on the project, R24,6 million more than the original budgeted amount of R758,1 million, according to answers obtained from the department of public works.

Neither this department nor the department of justice could provide the newspaper with a date upon which the court would be operational.  The entrance on Samora Machel Drive, that sparked much controversy, has also been completed. 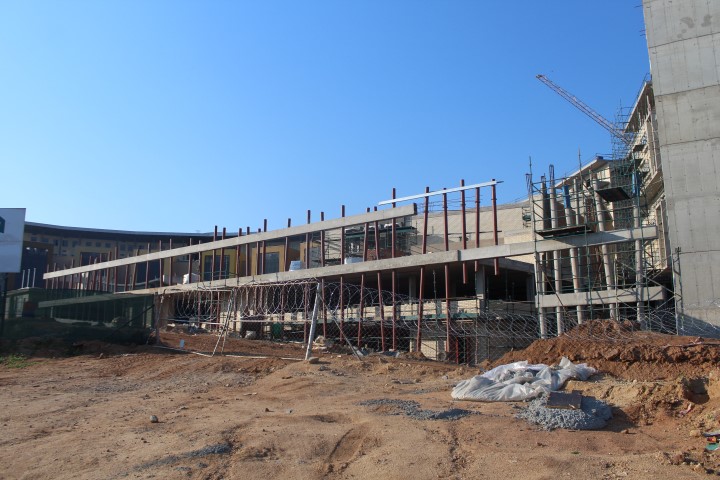 Joseph Ngala, city of Mbombela Local Municipality (CMLM) spokesperson, previously stated that “for a project like this, I can imagine that there needs to be more than one entrance and exit”.

Lowvelder has reported that the stakeholders had negotiated a possible alternative entrance through the Ehlanzeni FET college in Koraalboom Street. These plans have since been abandoned and the IDT previously stated the only entrance and exit would be at Samora Machel Drive.

As the court is not operational yet, high court matters will still be temporarily attended to at the Nelspruit and Middelburg Magistrate’s Courts. Construction of the high court might be completed, but work on the adjacent building is continuing. 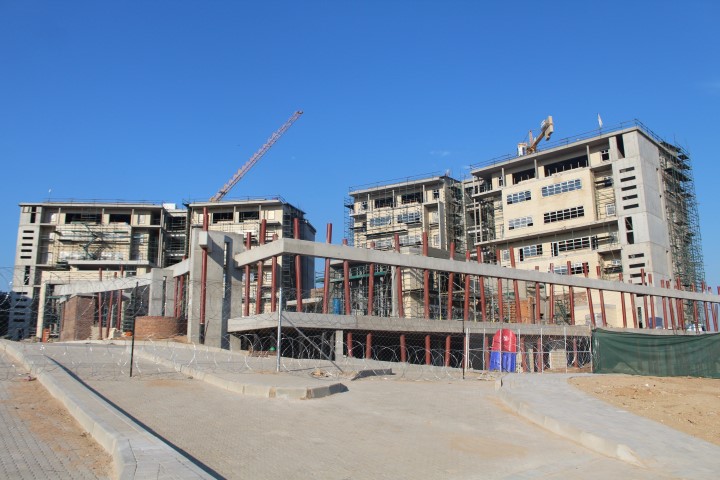 The architect on this project, Jacques Terblanche, previously said this building would contain offices and a small portion would be used for parking space for the people working in the building.

“The expected completion date for this project is the end of April next year,” Terblanche said.