The city was expecting to see improved functioning at all waste water treatment plants by February next year. 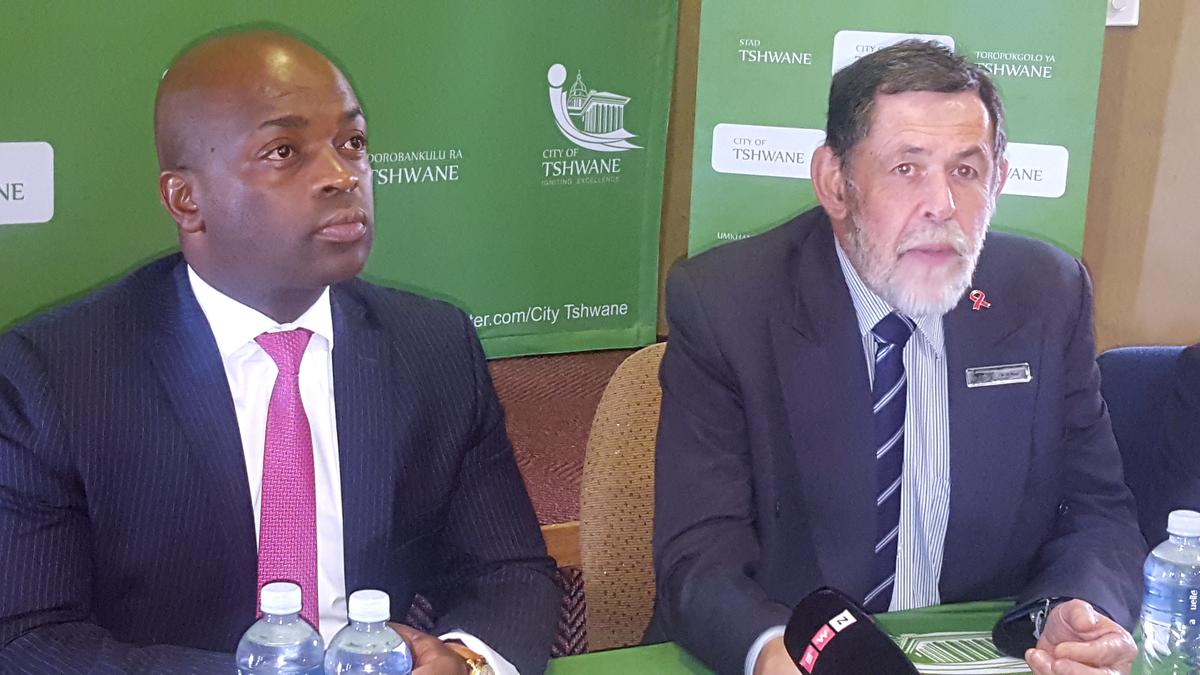 This prevented the department from fulfilling its obligation to provide safe water to communities, spokesperson Sputnik Ratau said. The metro council submitted an action plan to the department in July, but it was rejected.

“It is not acceptable that [Tshwane’s] action plan reflects a delivery target of June 30 next year, despite the critical state of the state of Rooiwal, Sunderland, Baviaanspoort and Klipgat waste water treatment works. “There is a risk of people getting sick to the extent that they lose their lives,” Ratau said.

In August, the South African Human Rights Commission tasked the department and the city with stopping the water pollution.

“[The department] notes that the municipality’s failure to address the problem as required by the commission makes the department party to the ongoing pollution and degradation of the environment,” Ratau said.

In a bid to get immediate action from the city, the department took the matter to the High Court in Pretoria yesterday aiming to get an interdict forcing the city to take action. But the court postponed the matter to next month.

“The judge ruled that such matters, according to the rules of the high court, are heard on Tuesdays. “The department erred by presenting it on a Friday. As such, the matter was set to be heard in January. “While the judge understood the verbal rationale, he couldn’t accept it as it didn’t form part of the written affidavit. “The merit of the matter was thus not debated,” Ratau said.

But Tshwane member of the mayoral committee for utility services Darryl Moss pointed out yesterday that the repairs to the city’s waste water treatment works would require a total of R8 billion.

“It’s all very well to instruct us to do it, but where are we going to get the R8 billion from, bearing in mind that the water and sanitation department gets about R600 million a year in terms of capital expenditure,” he asked.

However, he said the city had already awarded contracts for work on Baviaanspoort, which would also address the issues at Sunderland Ridge. And they were in the final stages of awarding a contract for the Rooiwal waste water treatment plant.

“It will be about 36 months before the [plant repairs] are completed. “It is physically impossible to make overnight improvements. “We have been updating the water and sanitation department on our progress on a monthly basis,” added Moss.

He said the city was expecting to see improved functioning at all waste water treatment plants by February next year.