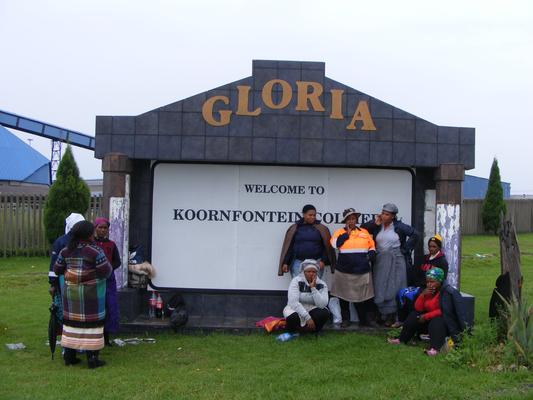 The gas explosion that killed five suspected illegal miners at Gloria coal mine in Mpumalanga has risen to 13, reports EWN.

A group of 42 people from Lesotho illegally entered the mine on the evening of February 4, allegedly to steal copper cables, when a methane gas explosion occurred underground, trapping approximately 26 people, Middelburg Observer reported.

While emergency personnel were at the scene when the explosion took place, they said it was too risky for anyone to try and retrieve the trapped group without the power supply being restored.

To have the mine up and running again for the rescue will cost an estimate of R340 million, which is money they don’t have.

Rescue efforts reportedly resumed this week, but have been halted again, due to safety concerns.

A group of mine employees told Middelburg Observer last week that they didn’t think the emergency personnel were willing to risk their own lives for the rescue.

They said that air circulation needed to be restored to make the shaft safe for entry.

“The mine won’t pay for the rescue operation, so who is?”

The employees have blamed the government for the incident, saying that if the mine was in operation, the incident would never have taken place.

Gloria coal mine, which is owned by the Gupta family, was placed under business rescue a year ago and its workers were put on special leave in December last year, said business rescue representative Mike Elliot.

A number of people who claimed to be workers of the mine said on Friday they were struggling to make ends meet because they had not been paid their salaries for four months.