WATCH: I could have been next, says Babes Wodumo after sharing Karabo Mokoena pic

The 'Wololo' hitmaker says she is walking away from the abuse before she gets killed. 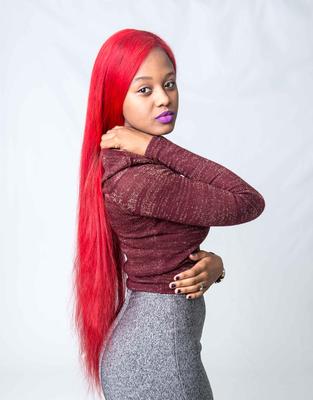 Bongekile “Babes Wodumo” Simelane opened up for the first time on Wednesday following a video showing her (ex)boyfriend Mampintsha allegedly assaulting her in the early hours of Sunday. The Wololo hitmaker posted a picture of herself with her late friend Karabo Mokoena, who was killed by her boyfriend Sandile Mantsoe.

Mantsoe was in 2018 found guilty of murdering Mokoena by the High Court in Johannesburg.

It found that he had stabbed her and tried to cover up the murder by burning her body. He dumped her body in a veld and set her alight in 2017.

Acting Judge Peet Johnson also handed down a judgment that he was guilty of defeating the ends of justice and assault to do grievous bodily harm.

He rejected the defence that Mokoena had committed suicide at his Sandton Skye apartment by taking an overdose. He had argued that his victim had cut herself and been depressed after allegedly being raped by the friend of a former lover.

Mantsoe’s argument that he had been the victim of abuse at Mokoena’s hands was also not found to be credible.

Now Babes Wodumo said she could have been the next victim if she had not called for help.

A video was shared on Twitter showing Babes Wodumo with her friends. In the clip, her friend suggests that they wear black when they go to court, while another says what Mampintsha did was wrong.

“I was tired,” responds Babes Wodumo.

Another commends her for taking action against Mampintsha.

A previous video in which singer and dancer Babes Wodumo can be seen being beaten, allegedly by her partner Mampintsha, had South Africa seething on Monday morning.

He has been accused of beating her before.

The footage is apparently from a live Instagram video broadcast she was doing with fans overnight.

Although she or someone else allegedly deleted the original video, clips of it have nevertheless been doing the rounds, especially on Twitter, where the videos had been trending all morning.

Arts and Culture Minister Nathi Mthethwa was quick to condemn violence against women on Monday, saying he was “absolutely horrified” by the “senseless act” and encouraged Wodumo to lay charges against Mampintsha, a member of the award-winning Kwaito group Big Nuz.

She has since opened a case against him. 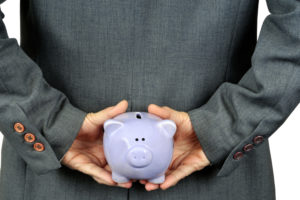