The civil rights group is hoping to start a conversation for men to have their voices heard. 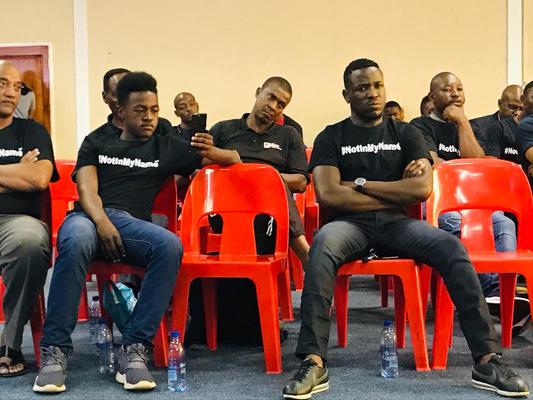 Men from divergent South African societies gathered in Pretoria on Saturday at a conference hosted by civil rights group NotInMyName, focusing on gender-based violence and abuse of women.

“We have called men today to make sure that we, as men, are reclaiming our masculinity. We need to define what it means to be a man in an ever changing society that we are living in. South Africa is currently a whirlwind of gender-based violence. We need to make sure that we reclaim our true identity of being a man,” NotInMyName secretary general Themba Masango said.

“Rape is being done by men. Women do not rape themselves; they are not abusing themselves. We really need to find ourselves again so that we can positively impact on society and the next generation. We need to curb this pandemic of gender-based violence,” he said.

NotInMyName president Siya Jentile said the event on Saturday had been successful in raising debate among men on aspects of respecting women and their rights.

“The whole inspiration around this imbizo was that we wanted a space that is safe for men to come out and have discussions that are not comfortable. The discussions have been self-confronting, that is why the theme here is ‘the man in the mirror’. We wanted men to have a deeper conversation. I am happy with the response of attendees and the discussions we have had,” said Jentile.

“This imbizo has been a start, but certainly not the end. It’s not a once-off thing. We are hoping to start a conversation for men to have their voices heard. South African men are wounded. Only a few people are interested to hear what the man is going to say. Men are being demonised for the actions of fellow men. Masculinity has been tainted,” he said.

On Friday, NotInMyName stood with well-known radio host and social activist Criselda Kananda Dudumashe, who recently opened a case of assault against her new husband.

The radio DJ and motivational speaker said many women withdrew cases of abuse because they were concerned that the justice system would “worsen” their partners instead of rehabilitating them.

“Until now, I had never understood and ended up judging the women who withdraw cases. The majority of withdrawn cases end with the victims being killed by their partners. We all agree that the withdrawal of cases is a problem and therefore needs a different approach,” Dudumashe told journalists in Pretoria on Friday.

“The current system as it stands to me – with my limited knowledge of justice – is not designed to intervene in the best interest for all. We have to engage on the reasons why this [withdrawal of cases] happens.”

Dudumashe said she had withdrawn the assault case opened in January against her husband.

“I have had time to think about the case I opened against my husband for assaulting me and came to a conclusion of withdrawing the case with conditions which he agreed to. He will seek anger management and counselling interventions, which he is already undergoing. The desired outcome is correcting an unacceptable behaviour and not to punish and destroy,” she said.

“Prisons cannot be dumping grounds for all ills that require all of us to look at how we contribute to this violent society we live in. We have made violence a form of expression, and that needs to stop.”

Dudumashe said she had a protection order against her estranged husband. 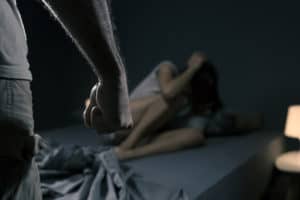 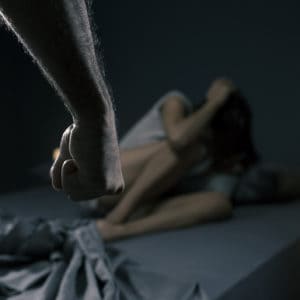