Why Kitshoff is the ‘obvious’ choice to replace Kolisi

For a start, he's not a reluctant leader, a surprisingly common occurrence in South African rugby. 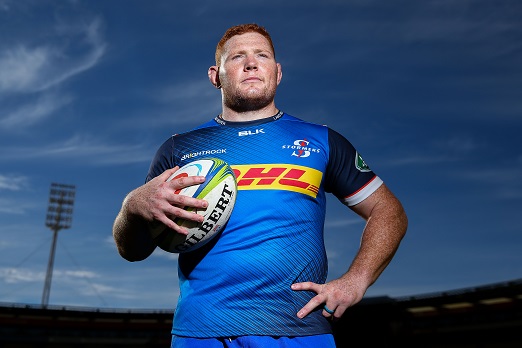 South African rugby has had its fair share of reluctant leaders over the years.

Recently, even Malcolm Marx’s elevation as the Lions’ stand-in skipper gave one a distinct feeling that he wouldn’t have accepted the role had he not been asked.

That’s not the case with Steven Kitshoff, who on Wednesday was installed as the Stormers’ captain for Friday’s meeting with the Rebels.

The Springbok loosehead deputises for Siya Kolisi, who’s been given a rest.

It’s the culmination of a conversation he had early in 2017 with the coaching staff.

“Steven has been part of our leadership group since he returned from France,” Stormers coach Robbie Fleck said from Melbourne on Wednesday.

“He’s grown a lot since he has come back and it’s something he’s been keen on. When he came back he spoke to me about taking on more of a leadership role and week in and week out he delivers on and off the field.”

That attitude has made him a hugely popular figure among his teammates.

“Much like Pieter-Steph du Toit, he’s a very quiet leader who leads by example in the way he trains and plays,” said Fleck.

“He’s a well respected player in the group and when he speaks, he speaks confidently and the players and management listen. It was an obvious choice for us.”

More importantly, Kitshoff represents the “new generation” leader that a youthful match squad will crave in their mission to end an unsuccessful tour on a high note.

“With the amount of young, inexperienced players we have this week it is important that Steven has a rapport with them and he does.”

'This means more': Siya Kolisi sends a shoutout to his three-year-old fan
6 days ago
6 days ago
PREMIUM!

'This means more': Siya Kolisi sends a shoutout to his three-year-old fan
6 days ago
6 days ago
PREMIUM!