Four children injured after motorcyclist ploughs into them

All four children were badly hurt after riding a bicycle outside their house when a motorbike crashed into them. Mother of three Christene Smit told Brakpan Herald that she was paralysed with shock after seeing her children lie on the pavement.

Christene said that her children, Braam, Decklin and Clara, and their friend Jurgens, were all riding on a bicycle across from her house.

ALSO READ: Cyclist killed after being hit by van in Roodepoort

“All four of them were on the bicycle, and when they wanted to cross the road, they were hit by a motorcycle,” she explained. Christene and her husband, Shawne Smit.

“I was inside the house when my daughter, nine-year-old Thelma came to tell me there had been an accident.

“I ran outside and all four children were lying on the pavement.

“All three of my children and Jurgens got hurt. Braam told me that he was OK, and that I should focus on his brother and sister.

“People began to gather, and a woman put pressure on an open wound on Decklin’s back.”

Medical personnel were quick to arrive at the scene.

Braam, Decklin, and Clara were transported to a hospital in Springs, while Jurgens was treated at the Far East Rand Hospital.

Braam is still in ICU with a broken right leg, back injuries, and a burst small intestine, said Christene. 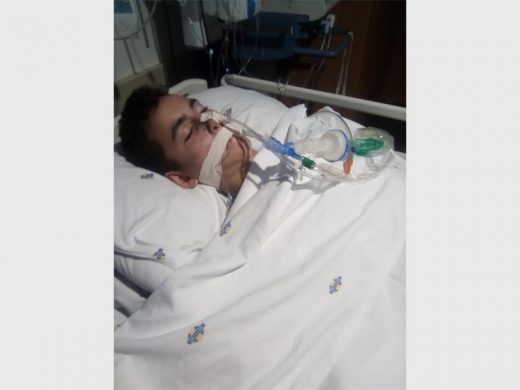 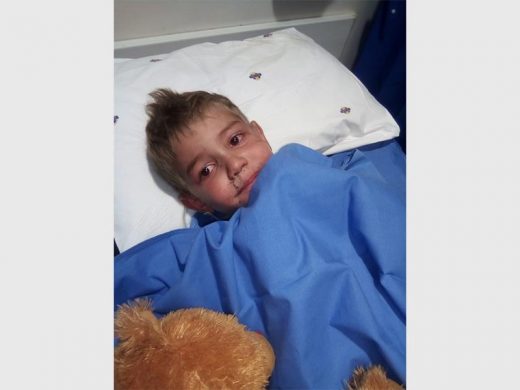 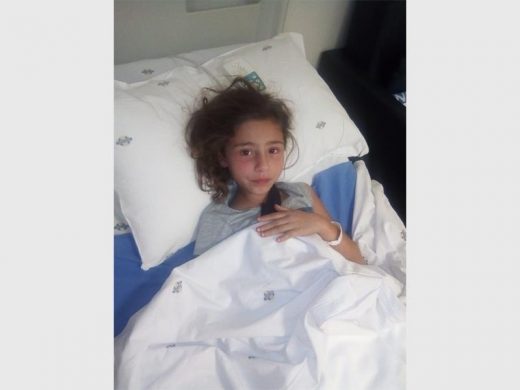 Jurgen injured his jaw and was transferred to the Charlotte Maxeke Academic Hospital for further treatment.

The motorcyclist was also reportedly transported to hospital for treatment.

Christene lauded the community for helping her family after the accident.

“There were so many people that supported us, and I am very grateful for that,” she said.

It is not known if a case was opened, and the identity of the motorcyclist was not revealed.