The Springbok flyhalf's return is mildly controversial with the World Cup in mind. 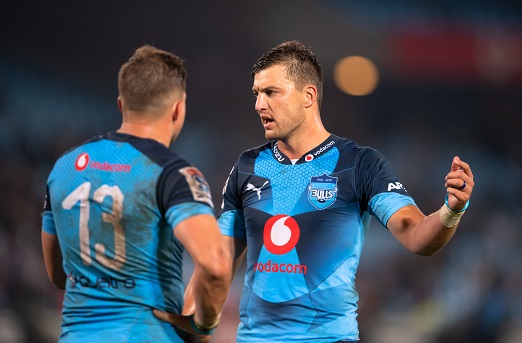 Handre Pollard during the Super Rugby match between Vodacom Bulls and Crusaders at Loftus Versfeld on May 10, 2019 in Pretoria, South Africa. (Photo by Anton Geyser/Gallo Images)

Bulls coach Pote Human has shrugged off criticism that he and his coaching staff are ignoring national interest in recalling Handre Pollard for the last match of their Super Rugby tour.

The influential Springbok flyhalf had returned home two weeks ago with a calf problem as all stakeholders decided it would be better for him to have a three-week rest period, especially with the World Cup in mind.

Yet Paul Schoeman’s season-ending knee injury opened up a spot in the touring group, which has promptly been filled by Pollard.

“It’s a very important game for us,” Human said from Dunedin on Wednesday, where they face the Highlanders on Friday.

“I also believe that we as a franchise put Springbok rugby first this year, but having said that, Pollie needs to play. He’s had two weeks’ rest and he’s hungry to play. We need him. It will also be beneficial to the Boks if he keeps his good form going.”

It’s indeed undeniable that the Bulls can use any inspiration they can find as they have to win both their remaining matches to be in contention for a place in the playoffs.

And if the 25-year-old playmaker gives them a better chance of gaining a rare overseas scalp, then Human can’t be blamed for his course of action.

“Handre’s return will really give the guys a boost. It’s an important thing to consider,” said the Bulls mentor.

“This is a make-or-break game for us, but it’s also one that’s still in our hands. If we can win our final two games, we extend our campaign. It’s definitely not going to be easy, the Highlanders don’t lose often at home.

By all accounts, Pollard seems more than keen to contribute though it’s understood he had to cancel a breakaway this week to report for duty.

“The short break was great and I am happy to be back. This is a great venue to play at and we are determined to make our visit a productive one,” he said. 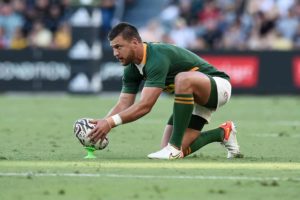 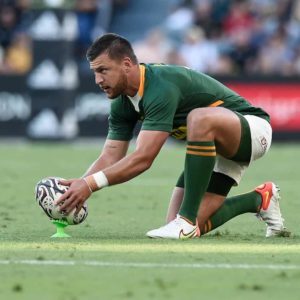 Pollard on UK Tests, who'll play at No 9, and having Rassie back
3 weeks ago
3 weeks ago

Pollard on UK Tests, who'll play at No 9, and having Rassie back
3 weeks ago
3 weeks ago