Denel comes under fire from Solidarity

The trade union plans to use the Companies Act to force SOEs to recover all monies lost through mismanagement and corruption, starting with Denel. 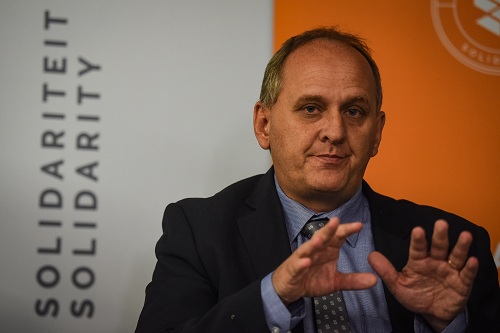 State-owned arms manufacturer Denel is planning to have its Gupta-linked contracts reviewed in the high court as part of its clean-up operation.

This as the entity was under siege with a litany of planned legal actions against it led by labour union Solidarity and its affiliates.

The group plan to use the Companies Act to force state-owned entities (SOEs) to recover all monies lost through mismanagement and corruption.

Among legal actions planned by Denel is one that could bring the contentious VR Laser Asia, a failed Hong Kong-based Gupta-linked joint venture with Denel, back into the spotlight.

“An application will soon be launched in the high court to review the contracts concluded between Denel and VR Laser,” said Denel spokesperson Pam Malinda in a statement.

It was unclear whether Denel would also seek recovery of funds through this litigation.

Yesterday, Denel announced that its investigations into alleged fraud and misappropriation of funds conducted by its previous management were at an advanced stage and would soon result in legal actions to recover losses.

At the same time, Solidarity launched a process in terms of section 165 of the Companies Act to investigate the mismanagement and corruption of former members of the board of Denel, with a view to possible prosecution.

Responding to this, Denel group CEO Danie du Toit suggested that plans to try to legally force it to recover monies were not necessary.

“It is completely untrue to allege that Denel has not taken actions to investigate transgressions and recover the money,” said Du Toit. “We are in an advanced stage of investigations and there is no need to compel us to act through court actions.”

Under common law and the Companies Act, directors have the fiduciary duty to act in good faith in the best interests of the company. They could be subject to criminal sanctions such as fines, disqualification from serving as a director and even jail time, should they be found to have failed to perform their duties.

Denel also planned to take civil action against some former Denel executives to recover monies lost through the irregular awarding of pilot bursaries.

“We are looking at ways to use the Companies Act to force SOEs to recover damages from directors who neglected their fiduciary duties. Specifically, Eskom appears to be a prime candidate. We are currently awaiting legal opinion,” said Le Roux.

“The problem is that Denel, as a SOE, allowed the fraudulent practices to continue for so long and takes so long to recover funds and sue for damages. This breach of care is one of the reasons why it is so important to limit any state ventures into the private sector.”

Solidarity served urgent court documents on Denel to force it to backpay unemployment insurance levy and taxes that had been deducted from employees’ salaries following a financial crisis that led to late salary payments. 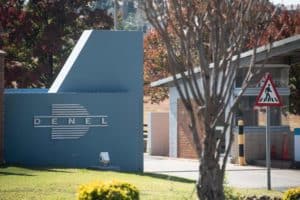 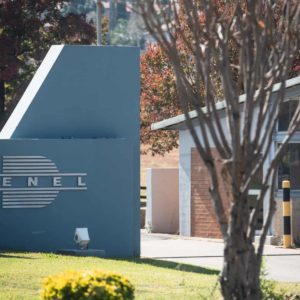