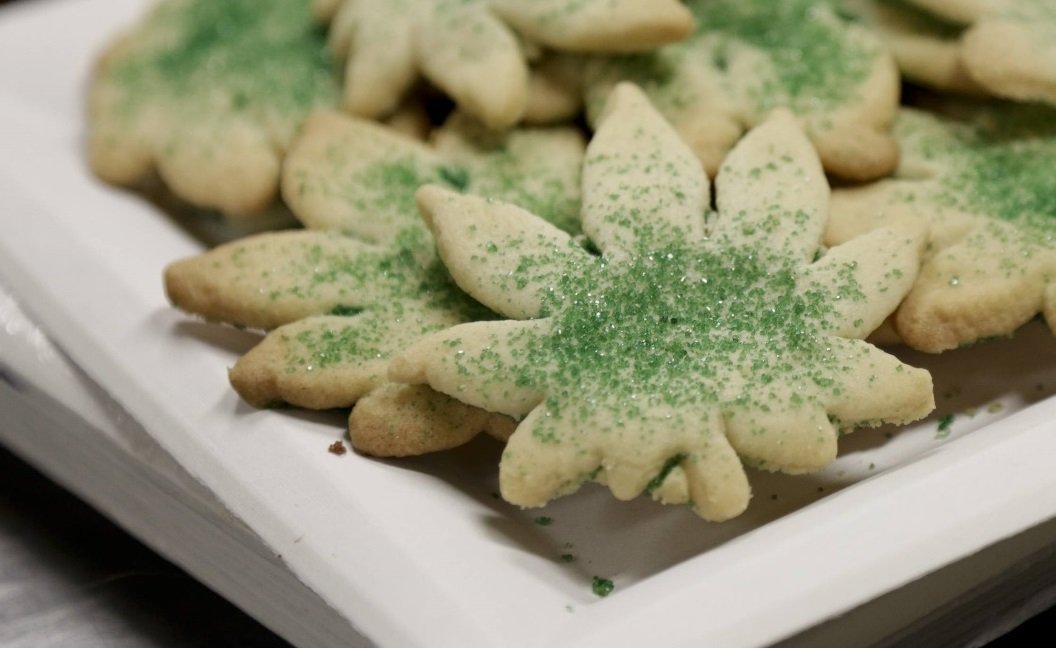 Several Nigel High School pupils have been suspended after confectionary suspected to be laced with dagga was distributed at the school this week, the Gauteng Department of Education said on Friday.

Concerns were raised on Tuesday after four Grade 8 pupils “exhibited erratic behaviour that was totally out of character”, the department said on its official Twitter account.

It said the four youths “admitted to feeling dizzy”, while their “eyes were red and dilated”.

Lesufi responded to the tweet by alerting his office.

The department added that, after investigating the matter, a pupil found in possession of the cookies claimed other “alleged fellow learners” were distributing the drug-laced treats.

It said all those involved had been suspended until a “planned formal hearing”.

“If learners are found in possession of drugs or any illegal substance, [they] undergo a disciplinary process by the school. Psycho-social support is organised for the involved learners to provide them with life skills to prevent and discourage them from committing similar offences again,” the department tweeted.