'What right does this racist have to remove Verwoerd's name from anything? Lesufi isn't even South African,' wrote Roodt. 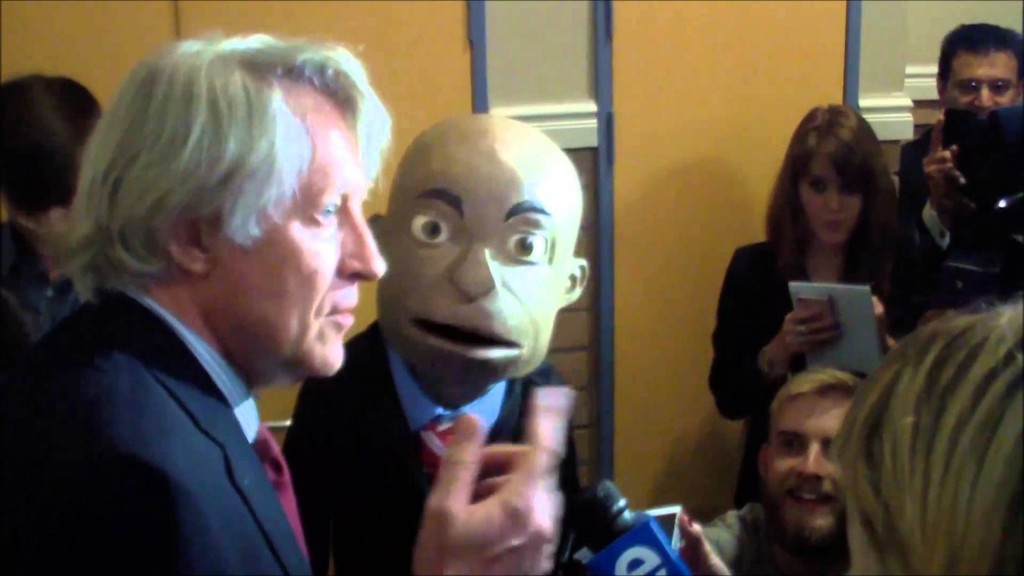 Afrikaner activist Dan Roodt, left, is seen at the Randburg Magistrates' Court where he acted on behalf of Afrikaans singer Steve Hofmeyr against Chester Missing, the puppet, in 2014. Picture: Werner Beukes / Sapa

Gauteng Education MEC Panyaza Lesufi has threatened to take legal action against author Dan Roodt over a tweet claiming Lesufi is not a South African citizen.

“… I have read all his [Hendrik Verwoerd] speeches. Yet, Lesufi makes racist statements about Afrikaans and Afrikaners. What right does this racist have to remove Verwoerd’s name from anything? Lesufi isn’t even South African,” wrote Roodt.

Lesufi replied he was taking Roodt “to the cleaners”.

Lesufi’s spokesperson, Steve Mabona, said the MEC had briefed his attorney to compel Roodt to withdraw his “unfortunate” utterances.

“We wish to emphasize that. Lesufi is taking this insinuation that he is a racist seriously,” said Mabona.

Many of Lesufi’s followers on Twitter encouraged him to sue Roodt, with some accusing the author of being a racist.