Democracy in Action has been working to help Mkhwebane after the Concourt's damning judgment against her in the South African Reserve Bank matter. 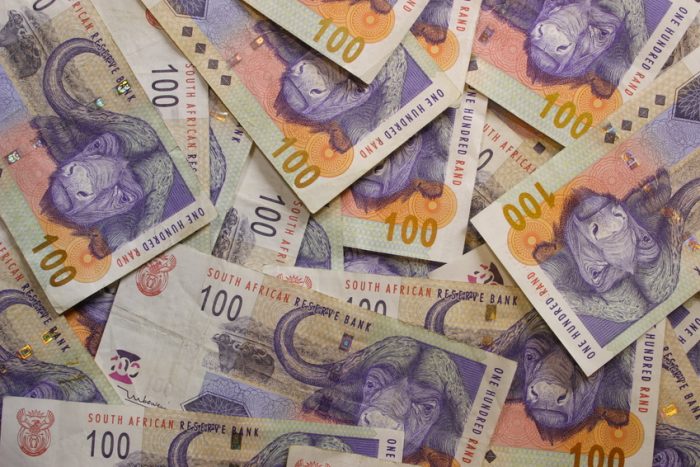 Democracy in Action has been working to help Mkhwebane after the Constitutional Court’s damning judgment against her in the South African Reserve Bank (Sarb) matter.

It is suspected that the amount Mkhwebane will have to pay will total about R900,000.

However, Democracy in Action’s chairperson, Thabo Mtsweni, told News24 that they would await confirmation so that the organisation can raise the full amount before handing over the money.

“We are very optimistic… It shows that ordinary South Africans would like to support the public protector,” Mtsweni told News24.

He claimed it showed support for Mkhwebane during her time of need.

Earlier, Mtsweni told News24 that the Constitutional Court judgment against Mkhwebane was “unfortunate”.

“As the organisation, we feel that the judgment by the Constitutional Court was very unfortunate and the minority judgment supports our view clearly on this matter.

“The judgment sets a wrong precedence (sic) for the public protector and other Chapter 9 institutions won’t be able to perform their duties without fear, favour or prejudice,” Mtsweni said.

Once the money has been raised, Mtsweni said a march will be organised to hand it over.

“She was touched by the supportive gestures, the spirit of ubuntu and generosity displayed by some of the members of the public, who really do not have to.”