Four people have died and 15 more injured in two separate collisions on the M1 north near the Xavier off-ramp in Ormonde, Johannesburg, on Thursday morning. 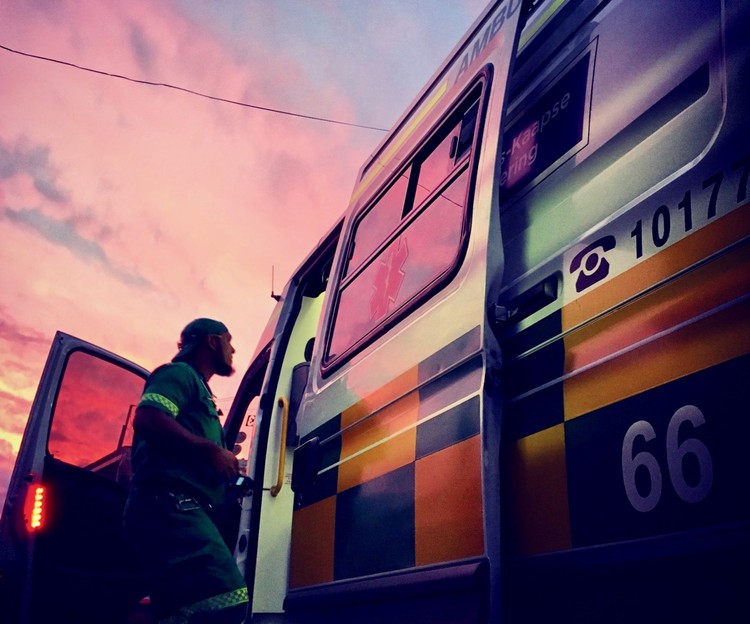 Image from the poster of the film ‘Red Zone Paramedics’

According to JMPD spokesperson Chief Superintendent Wayne Minnaar, the first accident involved a bus, a taxi and another passenger vehicle.

“Four people died on the scene and 15 were injured and taken to various hospitals,” Minnaar told News24.

Emergency services and JMPD officials were still at the scene.

“Motorists are advised to avoid the area and use the N12 as an alternative route,” Minnaar said.