A fluffy lion cub has been taken to a place of safety after it was found in Athlone, Cape Town, police said on Thursday. 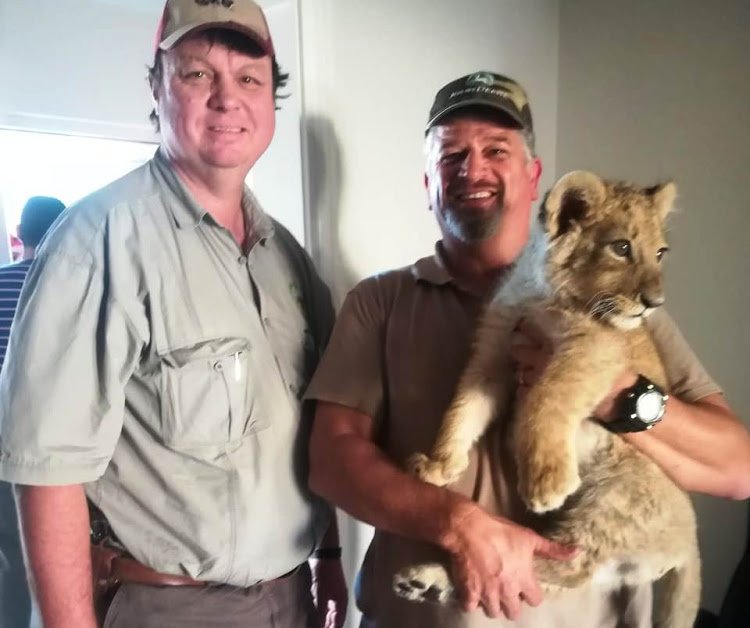 Sergeant Noloyiso Rwexana said on Thursday that organised crime detectives got wind of the cub that was transported from Thabazimbi, north west of Pretoria, to the Western Cape.

“Various addresses were searched in the Athlone area and the lion cub was found in Athlone,” she said.

The stock theft unit registered a possession of endangered species docket and the cub was taken to a place of safety.

Three people, aged 28 to 30, were taken in for questioning and the investigation is ongoing.