Where do you go when the only hope you have in the face of an abusive relationship is cut off at a moment's notice, leaving you confused, destitute and desperate? 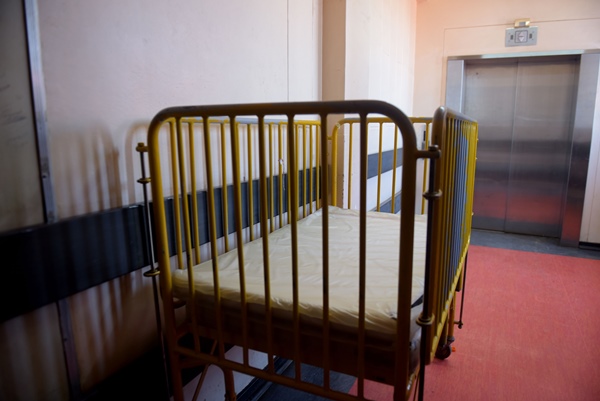 This is exactly what happened to Naledi*, just months after fleeing from her abusive ex-partner and the father of her young baby.

Naledi, who had been living in a shelter for survivors of abuse since she was forced to flee her abusive relationship, was kicked out earlier this month with nothing but a bottle of milk for her baby.

The shelter, Mercy Haven in Boksburg, east of Johannesburg, told her that her time was up and she had to leave. Mercy Haven only allows a three-month stay, however, Naledi said some white people are allowed to stay for much longer.

“They told me to leave by 12 o’clock and did not give me anything. I’ve got nothing – no nappies, no milk for the child. The manager said I should make one bottle of milk and that’s it, they are not responsible for anything”, Naledi told News24.

“I asked for at least toiletries and milk for the baby, the manager said I’m leaving so I’m not getting anything.”

“I’ve got nowhere to go, I’m just on the streets”, she said.

When Naledi was forced to take her baby and flee her abusive relationship, she thought by going to the shelter she could gather herself again and make a new life.

What she met at the shelter, however, was just another toxic environment.

Naledi said the manager at Mercy Haven was a bully and treated the women like they were “homeless people”, regularly raising her voice.

The Department of Social Development has specific guidelines for shelters to follow, including the provision of counselling and skills development.

However, Naledi said there were hardly any counselling sessions at the shelter.

“When you want to tell you story [the social worker] ends up telling you her story.”

She added there were also no skills development at the shelter. While they make blankets, they are allegedly sold off with the profit’s unseen.

The women complained about the length of stay at the shelter.

“We are scared because what if they just wake up tomorrow and say ‘go’. The place is no longer a home,” one survivor said.

“What can you do in three months’ time? You have to heal, you have to find a job …” she added.

They expressed concern about the policy, unsure of what they were going to do with their kids who had just started going to a new school while they were in the shelter.

“Soon I must be leaving. Where do I go? Should the child drop out of school?” she asked.

“I actually googled it because this is my first experience in the shelter and I learned this is the only shelter that keeps people for three months. The minimum period for all the shelters is six months.”

When Naledi left Mercy Haven, a security guard took her to a nearby church which had helped many women who had been asked to leave the shelter. The pastor in the church assured Naledi that he would try find a place for her.

However, when News24 spoke to her this week, she said she was still struggling to find accommodation and was still living in the church.

When she was asked to leave, a house mother told her to report the shelter to the Department of Social Development. She enlisted the help of an Economic Freedom Fighters (EFF) member to help her.

However, Naledi says the department “ignored everything that I reported and focused on the matter that I didn’t have elsewhere to go. So the EFF lady said she would help me find a place, that was it”.

“Then she said to me there was nothing she could have done [about the department’s inaction] because it looks like these people cover for each other.”

She has not heard from the Department of Social Development since she visited them.

When News24 first contacted Mercy Haven for comment, management directed the request to the department.

Later, when Naledi claimed she was kicked out at the eleventh hour, Mercy Haven promised to respond “soonest” but has yet to comment on that claim.

The Commission for Gender Equality embarked on a nation-wide investigation of shelters for survivors of abuse earlier this year. The investigation, the commission said in a statement, was “essential to assess the conditions of shelters amidst the high levels of GBV”.

“The commission received numerous complaints from victims of GBV who were provided protection by shelters.

“Complainants in this regard complained about lack of counselling at the shelters, secondary victimization and abuse as well as the general conditions of the facilities.

“This further compelled the Commission to look into the state of shelters with reference to issues of human interest – in other words, with the view that some residents of these shelters remain unsatisfied with the state of affairs.”

The commission looked into staffing, the length of stays and survivor readiness to exit the shelter, shelter funding and resources and management at the shelters.

They found a “[l]ack of compliance to policies and standardised practices, policies, skills development and complaints mechanisms” in relation to therapy methods, skills development, minimum and maximum periods of stay and survivor’s struggle to adapt to normal living conditions.

“Based on the outcomes of our investigation it is evident that there are deep-rooted systemic challenges which need adequate attention of state institutions who bear the responsibility to make provisions for the protection of survivors of GBV. to be addressed at the highest level of institutions that are expected to offer services to survivors of violence,” the commission said.

As a result, it has called for public hearings which will see comment from heads of departments, the directors-general of the Department of Social Development and the Department of Human Settlements to account and respond to questions.

He added: “Our regional office in Ekurhuleni will investigate the matter and announce the findings once the investigation is concluded. The department remains steadfast in its efforts to provide shelter for abused women and so far the programming is doing well and is benefiting many survivors of violence who are in dire need for protection.” 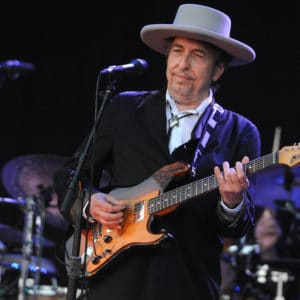 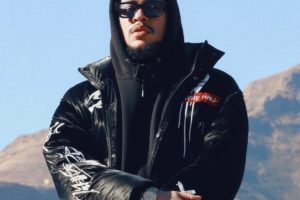 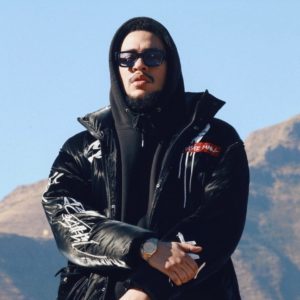