The party says Soweto residents that qualify for assistance under the indigent policy should be sought out and prepaid meters should be installed. 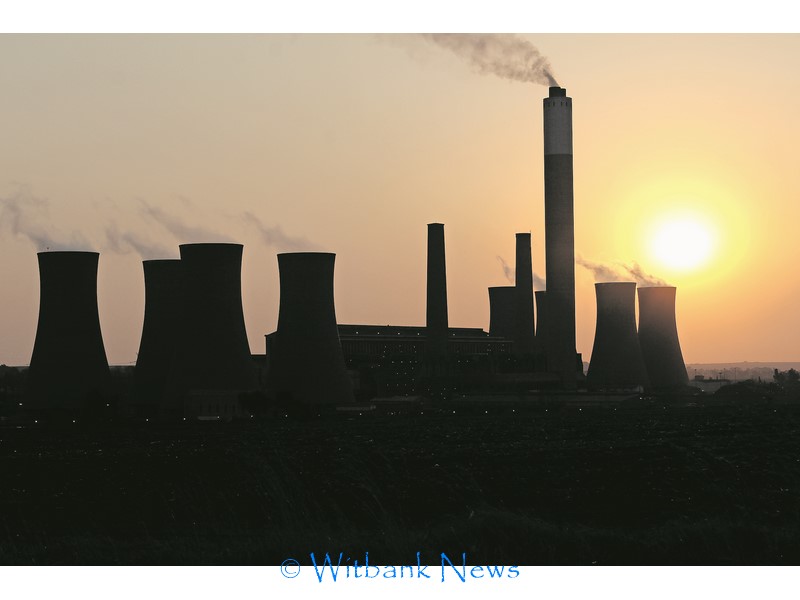 The recently re-elected chairperson of the Inkatha Freedom Party (IFP) in Gauteng Bonginkosi Dhlamini has suggested that the “historic debt” to Eskom by some Soweto residents which predates 1994 should be wiped out and a solution should be sought.

Soweto has the highest unpaid Eskom account of close to R17 billion, almost half of the total national debt.

Earlier this year, Eskom said it would not restore power to areas in Soweto that have repeated blackouts due to illegal connections, meter tampering, and bypassing.

The entity said it would only restore supply to legal and paying customers in the areas.

Speaking to the Citizen on Wednesday, Dhlamini said the “culture” of non-payment for electricity was entrenched during pre-1994 boycotts which saw the houses of those who did not want to partake in the boycotts burnt down.

This “historic debt” should be wiped out and the government should look at which Soweto residents qualify to be assisted via the municipal indigent policy, Dhlamini said.

“The government must take responsibility and find a solution,” he said.

Dhlamini said that readings from “conventional meters” were sometimes not accurate and were based on assumptions, which in some cases led to an accrual of money owed and subsequently the repossession of property to settle that debt, hence the party suggested that prepaid meters should be installed.

He said the party was of the view that Eskom should be broken up and other players should be introduced into the energy supply sector because this would benefit the consumers as it would offer them more options and most likely reduce prices.

Dhlamini was re-elected as chair at the party’s provincial executive conference held in the City of Ekurhuleni at the weekend.