According to an eyewitness, a woman in a Bantam died on impact, while the driver of a Wildtrak sustained minor injuries. 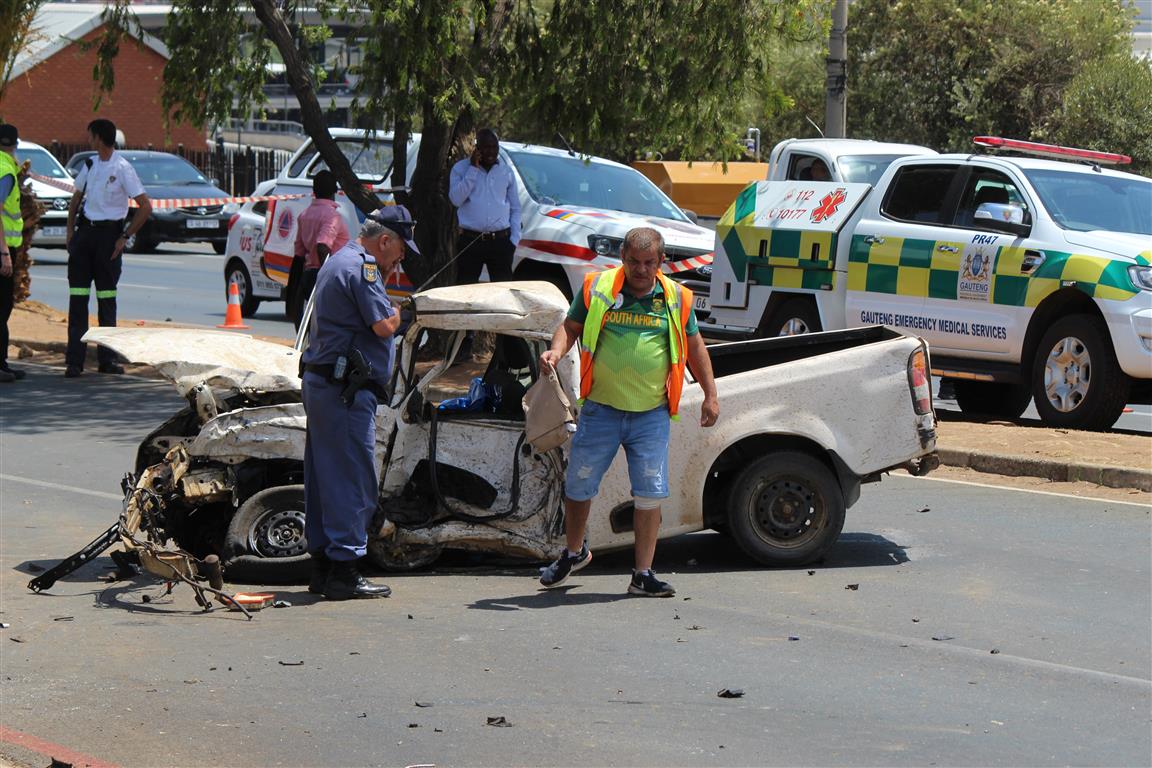 The driver of this vehicle allegedly lost her life. Photo: Jaco Human.

One woman allegedly lost her life in a horrific accident in front of the Key West Shopping Centre at the Voortrekker and Paardekraal Roads intersection earlier on Tuesday, reports Krugersdorp News.

In a video of the accident, a Bantam bakkie can be seen turning right into Voortrekker Road while a Wildtrak can be seen approaching the intersection from the opposite direction.

As the Bantam tried to turn right, the Wildtrak hit it on the passenger side. 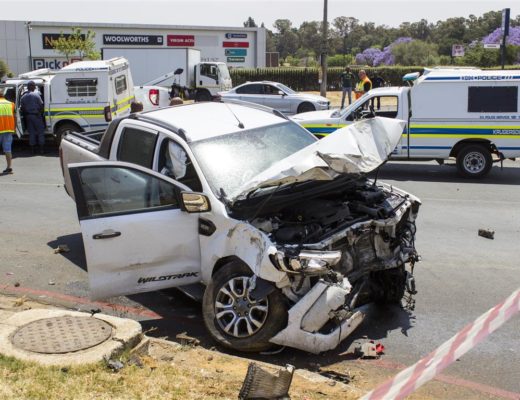 The driver of this vehicle smashed into another resulting in a woman allegedly losing her life. Photo: Jaco Human.

According to an eyewitness, the woman in the Bantam died on impact, while the driver of the Wildtrak sustained minor injuries.

The entire Bantam bakkie, including its engine, which was hurled out of the engine compartment, was flung more than 50m from where the impact occurred.

Traffic was redirected and emergency services are still on scene.

Road users are urged to avoid the area.

It is not clear yet what exactly happened, but the Krugersdorp News is following up for more information.