The identity of the 40-year-old has now been made known, and the local resident is believed to have drowned. 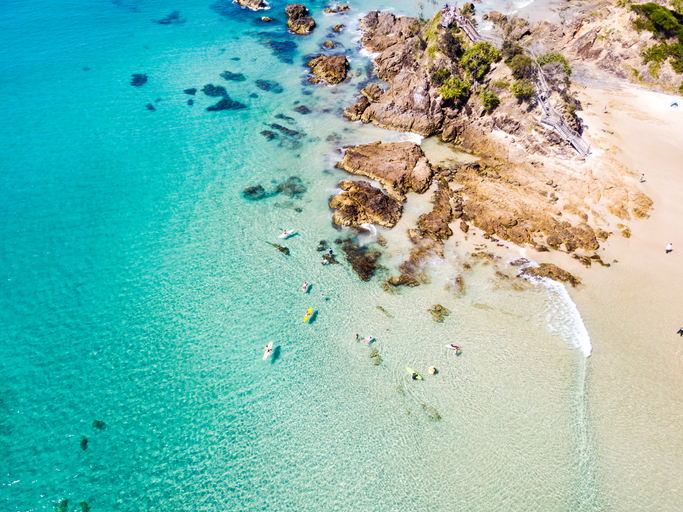 Trevor Moodley was fishing at Oslo Beach on Monday night this week when he made a grim discovery – there was a body in the water.

Mr Moodley alerted his friend, Tyrone Govender, who was fishing nearby.

“We checked to see if he was alive but there were no signs of life.

“Despite our best efforts, we were unable to pull the body to shore, and the tide was coming in,” said Mr Moodley.

“We alerted Lazer 911 reaction officer Jaco Smith at the Lazer office just up the road.

“The three of us and managed to pull the body further up the beach, where we were soon joined by paramedics and the police.”

“The body has been identified as that of South Coast resident Terrence Meyers (40). It is thought he may have drowned, but a postmortem will be conducted to establish the cause of death,” said police spokesman Captain Petros Mpinge.