On Tuesday, it emerged that the three were British tourists and senior managers at A Rocha International, a Christian organisation. 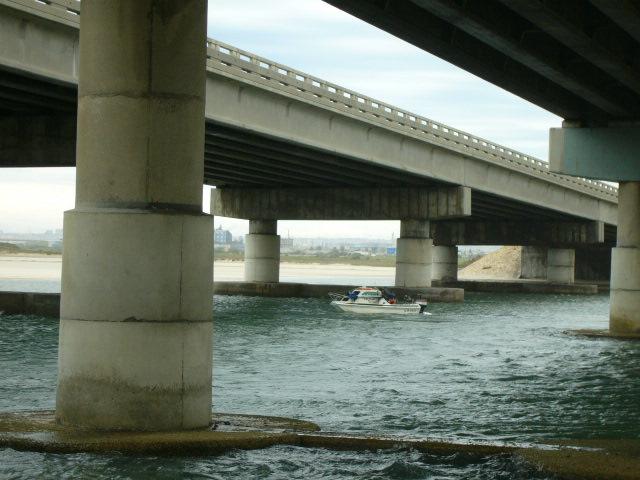 Three people killed in a horrific accident after the car they were travelling in plunged into a river on the N2 at the Blue Water Bay Bridge in Port Elizabeth on Monday have been identified as British tourists.

News24 previously reported that Eastern Cape Department of Transport spokesperson Khuselwa Rantjie said the accident happened just before midday when a Toyota double cab with five occupants, pulling a trailer, was travelling from Grahamstown in the direction of Port Elizabeth.

Rantjie said initial reports revealed that the driver may have lost control after the trailer knocked another vehicle and later overturned into the river.

On Tuesday, it emerged that the three were British tourists and senior managers at A Rocha International, which, according to their Facebook page, is a “Christian organisation which, inspired by God’s love, engages in scientific research, environmental education and community-based conservation projects”.

In a statement released by the organisation, they confirmed that Peter and Miranda Harris, co-founders of A Rocha, together with CEO Chris Naylor and his wife Susanna, were the people involved in the accident. Peter and the driver of the other car are currently being treated at Livingstone Hospital.

The organisation used their statement to also offer condolences to the families of the deceased.

“Above all, their families and friends are held in our prayers.

“We know that this comes as a profound shock to everyone in the A Rocha Family and others all around the world,” the statement read.

Rantjie said a culpable homicide case has been open for investigation.