Circumstances surrounding the incident are not yet known. 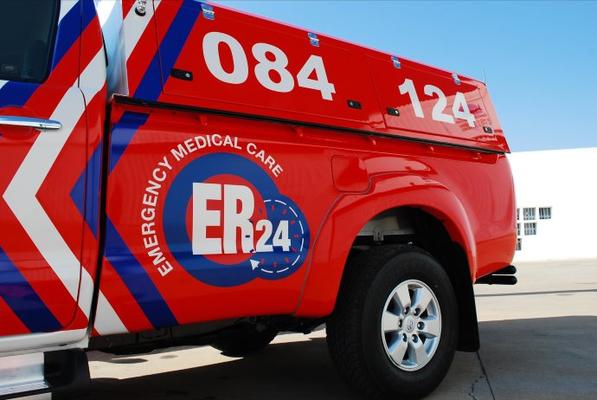 A man and woman are in hospital after an explosion in Dube, Ikageng left the pair critically injured, ER24 said on Sunday.

“Paramedics arrived on the scene shortly after 18:30 [on Saturday] to find the local authorities already in attendance. On closer inspection, medics found a man and woman lying inside the small residence,” spokesperson Russel Meiring said in a statement.

An assessment by paramedics revealed that the duo were in a critical condition and sustained serious injuries to their legs.

“The patients were treated for their injuries, provided with advanced life support interventions and were thereafter transported to a provincial hospital for further care,” Meiring said.

Circumstances surrounding the incident are not yet known.

Law enforcement officials were on the scene to investigate.