'They took him off life support and he has a heart machine. He is still in a coma,' his mother said after visiting him at Groote Schuur Hospital. 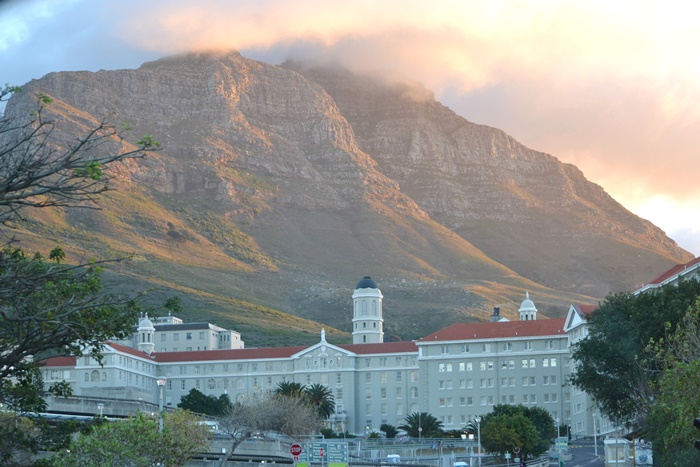 A 13-year-old boy, who was hit with a brick on Guy Fawkes Day, has been taken off life support and his family is now hoping that he recovers fully.

The boy, whose name is known to News24, had been playing in a street in Heinz Park, Cape Town, on Tuesday when a man came out of a yard and threw a brick at him, hitting him in the head, his mother said.

“They took him off life support and he has a heart machine. He is still in a coma,” she said after visiting him at Groote Schuur Hospital.

“It’s not easy because I have to work and put bread on the table. Through God, I will survive.”

“Maybe he will not be the same but I know he is going to make it.”

Abrahams said he had sent a message to his players to tell them to stay away from Guy Fawkes activities.

“[I believe that] the reason for him being hit was that the guy wanted to scare them off because I am sure nobody would want to injure or kill a boy. They were just smearing one another with paint.”

He said the teen was a disciplined soccer player and had a lot of promise.

“He started carrying water for the older players when he was around six years old and started playing for the junior team a few years later.

“Coaches in the different divisions noticed he was one of the boys who had real talent. This year, he started playing for the under-14 side. Now, the under-16 coach wants him to play for that team,” said Abrahams.

The boy’s sister previously told News24 they could not believe what had happened as he had a bright future ahead.

The family is in the process of opening a case with the police. 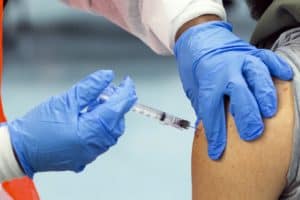 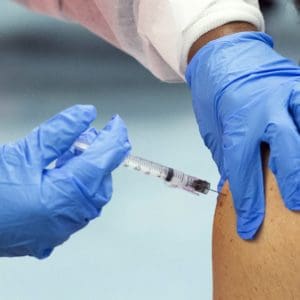 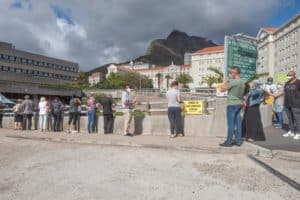 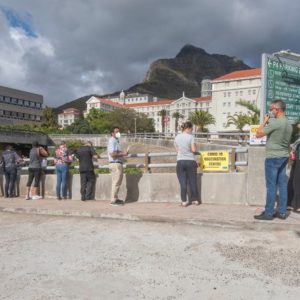