The search for two people presumed to have drowned at Mnandi Beach on the False Bay coast resumed on Tuesday. 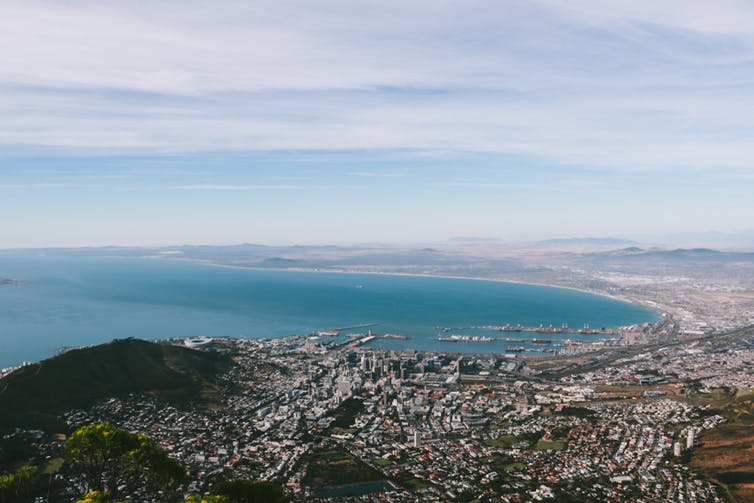 Western Cape police spokesperson Captain FC Van Wyk said their diving unit had been called to the scene, but the ocean had not been conducive to dive at the time.

“Hopefully the sea is stable [on Tuesday], so that the search for the missing can proceed, however, members [are] doing shore patrols in the vicinity.”

On Monday, the National Sea Rescue Institute’s Strandfontein duty crew launched their craft and dispatched rescue swimmers, while provincial health emergency medical services and their rescue squad was also dispatched to search for the missing swimmers.

A rescue helicopter, members of the City of Cape Town’s fire and rescue services, law enforcement marine officers and lifeguards had also been part of the operation.

NSRI spokesperson Craig Lambinon said the man was believed to be visiting from Port Elizabeth, while the teenager was from Delft.

They had been reported to have been in difficulty in the surf, before disappearing in the surf-line, he confirmed.

“A man who was with both of these males while they were swimming had reportedly also been in difficulty. He had managed to get out of the surf and was not injured.”

An extensive sea, air and shoreline search followed, but no sign of the missing man and boy was found, Lambinon said.