The group has been living in the corridors of the Waldorf Arcade for the almost a month, in the hopes of catching the attention of the UNHCR. 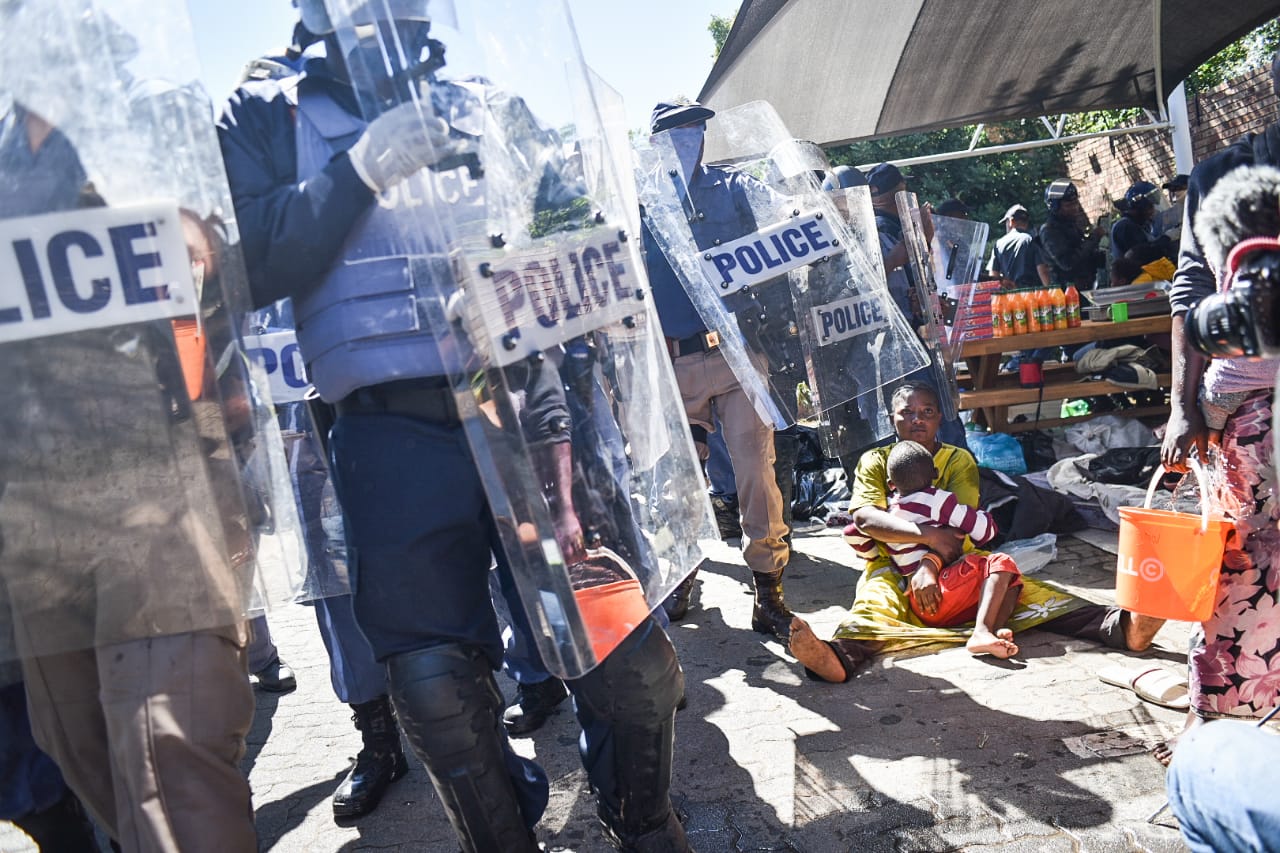 The City of Cape Town is expected to apply for an urgent interdict on Monday against foreign nationals conducting a sit-in at the Central Methodist Mission for allegedly flouting health and safety by-laws.

The spokesperson for the foreign nationals, Papy Sukami, previously told News24 they would oppose the interdict, and were currently looking for alternative accommodation.

The group has been living in the corridors of the Waldorf Arcade for the almost a month, in the hopes of catching the attention of the UN High Commissioner for Refugees (UNHCR).

They said, however, while they were afraid of xenophobic attacks, they could not return to their home countries because of safety concerns.

As such, they hope to go to another country that will take them.

On October 30, the group was forced to move to the Central Methodist Mission on Greenmarket Square as authorities sought to remove them.

But the City called this operation a failure as those arrested, including children, were later released.

This time, three of the foreign nationals are cited directly in the interdict application, as well as the “protesters occupying sections of Longmarket and Burg streets, including the pavements, and Greenmarket Square; people who associate themselves with the aims and or conduct of the protesters, and the three named respondents”.

In the papers, the City said it could not enforce by-laws, with problems including urinating and defecating in the streets, cooking over open fires, washing clothes and bathing around the church as well as fire risks.

As such, residents and businesses in the area have complained to the City about the smell of urine, litter and open fires.

Sukami said they were trying to find alternative accommodation, adding he could not go back to the Democratic Republic of Congo because of safety concerns.