Tutu, who turned 88 in October, has been open about his fight against prostate cancer. 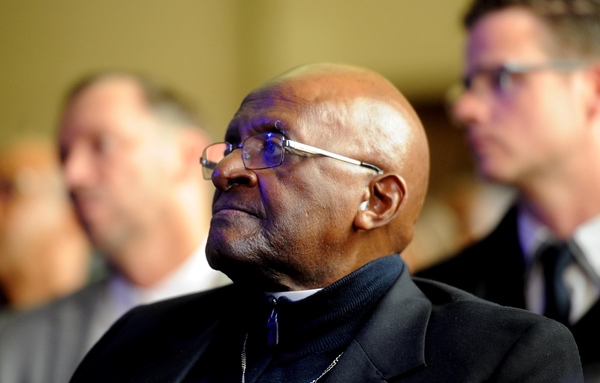 Desmond Tutu during the unveiling of the Nelson Mandela statue on the balcony of Cape Town City Hall in July 2018. Picture: ANA

Archbishop Emeritus Desmond Tutu has been discharged from hospital in Cape Town and returned home with instructions to rest.

This is according to a statement issued by the Desmond & Leah Tutu Legacy Foundation on Monday.

The Archbishop spent six days in hospital undergoing treatment for a recurring infection.

News24 previously reported that his wife Leah had said in a statement five days ago that her husband was hospitalised several times in recent years for the same infection.

Tutu, who turned 88 in October, has been open about his fight against prostate cancer.

He was also passionate about supporting treatment initiatives for tuberculosis after he contracted the disease as a child, News24 previously reported.