Another commuter said he would be spending the festive season away from his family after he was forced to turn around at the station when he found out about the fare increase. 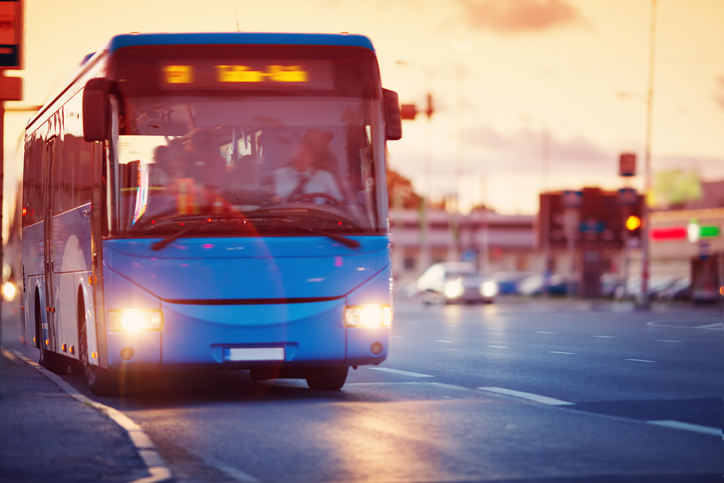 Zimbabwean nationals living in Port Elizabeth have accused long-haul bus companies of exploiting families who are eager to go home for the holidays.

A recent GroundUp query has found that two of the three bus companies that transport people from South Africa to Zimbabwe have nearly doubled their fares from the usual R800 to R1,500 for a single trip to Harare from PE.

One commuter, who asked to only be identified as Tatenda, travelled to Zimbabwe on Sunday. He is a regular DNC Coaches customer, who said he was shocked when he was charged R1,900 extra for his luggage to Harare.

“I had three bags filled with groceries. What shocked me is that they charged R300 for a 20-litre bucket of cooking oil I bought for R350. This is just ridiculous,” he said.

December is the only time of the year Tatenda gets time off work to visit his family. He works as a farm supervisor in the Sundays River Valley area, earning R5,500 a month.

Another commuter who identified himself as Prince said that for the first time, he would be spending the festive season away from his family after he was forced to turn around at the station when he found out about the fare increase.

“I ended up sending my groceries with a driver of Red Lion after failing to pay for my bus fare. I will spend this festive season for the first time without my family. I paid R1,700 for two bags of groceries,” he said.

Prince is a self-employed builder. He has been working in South Africa since 2010 and has gone home every year to see his two children in Zimbabwe.

In response to questions about the steep fare increase, Red Lion’s managing director, Samson Chanetsa, said: “During the festive season, the demand for public transport exceeds supply due to the influx of travelling clients. Anywhere in the book of economics, when demand exceeds supply, there is a price increase.”

Senior DNC Coaches employee in Port Elizabeth Claymond Chiwaka said: “The festive season is the time when we make a profit because passengers don’t travel a lot during the year. Our business is down during that period and we are always running at a loss.”

But Chris Mapingure, chair of the Zimbabwe Migrants Support Network, has joined commuters in their plea for bus operators to lower their fares.

“We are shocked and disheartened by this practice of hiking prices during the festive season. Many people failed to travel and spend the holidays with their families because they couldn’t afford the fares. Most of these people are low-earners who cannot afford such fares,” he said.