From now on, Damian says he is 'just a child of God', and that he would never want to be a Christian, after seeing 'hate' and a 'loveless' attitude towards gay people. 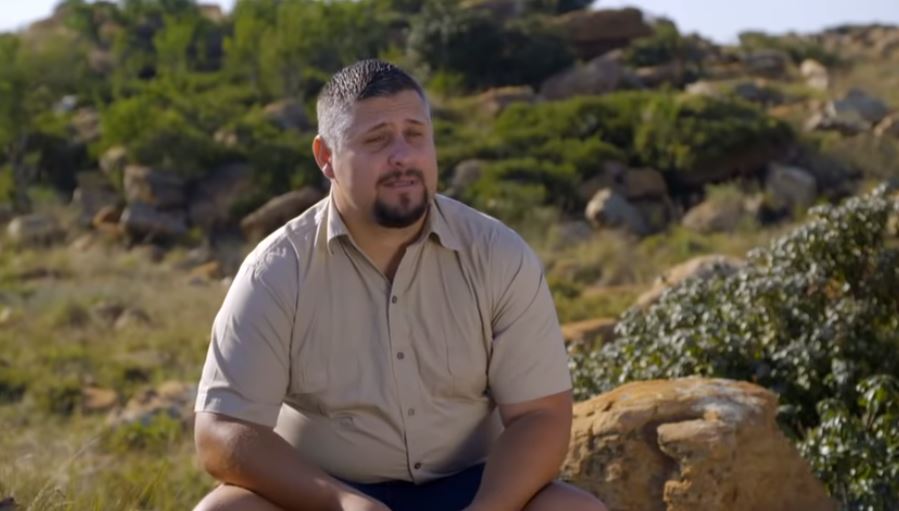 Earlier this year Damian (37), a cattle and sheep farmer from Bapsfontein, became the Marche Media produced series' first-ever gay contestant and ended up making the list of top 5 shortlisted farmers when he got the most letters from potential love seekers. Image: Twitter/@boersoeknvrou/kykNET

Damian, a gay farmer who appears in the latest season of kykNET’s (DStv 144) Boer Soek ‘n Vrou series, says he is done with Christianity – but not with Jesus – following the backlash and negative reaction he received from Christians on social media.

Earlier this year Damian (37), a cattle and sheep farmer from Bapsfontein, became the Marche Media produced series’ first-ever gay contestant and ended up making the list of top 5 shortlisted farmers when he got the most letters from potential love seekers.

“After the last few weeks I yet again realised that I’m done with Christianity, but not with Jesus … because Jesus isn’t yet done with me,” Damian wrote on Facebook in Afrikaans.

“I’m not a Christian! Never want to be one, especially seeing how the Christians on social media are going on about gay people! Loveless! With hate! From now on I’m just a Child of God,” he wrote.

“Love your neighbour as yourself.’ No other commandment is greater than these – Mark 12:31” wrote Damian, quoting a verse from the Bible.

In another Facebook entry, he writes that “I often hear people saying that to be gay is a choice. For me, it was never a ‘choice’. I was 7 years old in Grade 1 and for the first time I realised that girls are not for me and that I’m already feeling a bit ‘in love’ with one of my friends. I didn’t understand why I was feeling like this…

“Throughout my whole school career I knew that I was ‘different’. I never realised that I was gay … just knew I was different. In our house there were never discussions about such thing and I was anyway too young to realise what was going on,” he wrote.

“There are indeed guys who have girlfriends, even get engaged and even get married and then, later on, realise that they can’t continue to live ‘this lie’. They’ve tried to be straight because of the church, family, social pressure etc. and through that comes the confusion that they’ve now ‘decided’ to suddenly be gay. No. That person’s always been gay,” wrote Damian.

“I have friends who are divorced, friends who are married and who don’t know what direction to next because of pressure from society. I feel for them because I know that they don’t have it easy. It’s something that’s not understood but it’s hell for them.”

“Can we be angry at them? No. In certain cases there were churches who said that they must get married and then that ‘gay thing’ will go away. And now? Where do we then place the blame?”

“And for the women who are in such a situation, just know, you are enough. You are beautiful. It’s not your fault. And for heaven’s sake, don’t blame each other. Because this is something outside of either people’s control … Be love!” 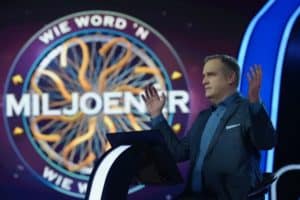 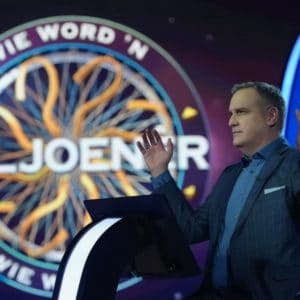 Afrikaans version of 'Who wants to be a millionaire?' set to air on kykNET soon
1 week ago
1 week ago

Afrikaans version of 'Who wants to be a millionaire?' set to air on kykNET soon
1 week ago
1 week ago