The police say Mnukwa was a reservist from 2004. 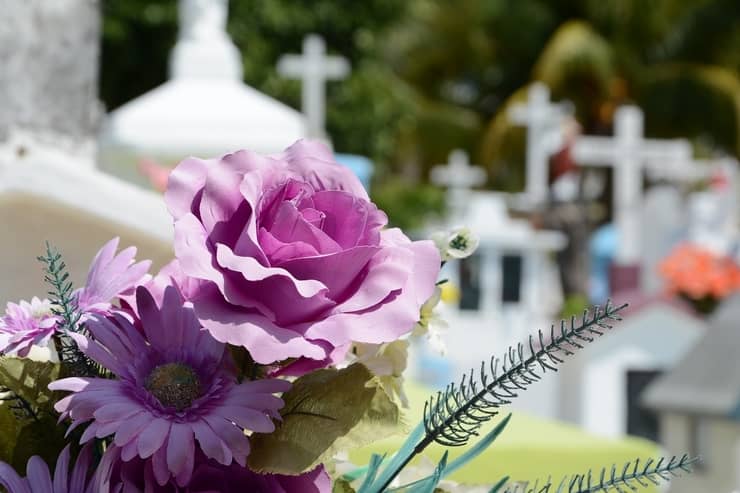 An Eastern Cape policeman who has been hailed for putting his life on the line to rescue three people involved in an accident was laid to rest on Saturday.

Constable Luvuyo Mnukwa, from Tsolo, died on December 6 when he was electrocuted while saving three accident victims who crashed into an electric pole.

The trio was trapped in the car.

The police say Mnukwa was a reservist from 2004 and was fully employed in 2008.

“He was attached to Tsolo SAPS Community Service Centre and because of his dedication and willingness to serve the community, he was moved to Sector Policing,” the police said in a statement.

Dozens of people responding to a Facebook post about Mnukwa’s death hailed him for his courageous act and serving his community.