The Gauteng department of community safety is concerned about road fatalities in the province as well as drinking and driving. 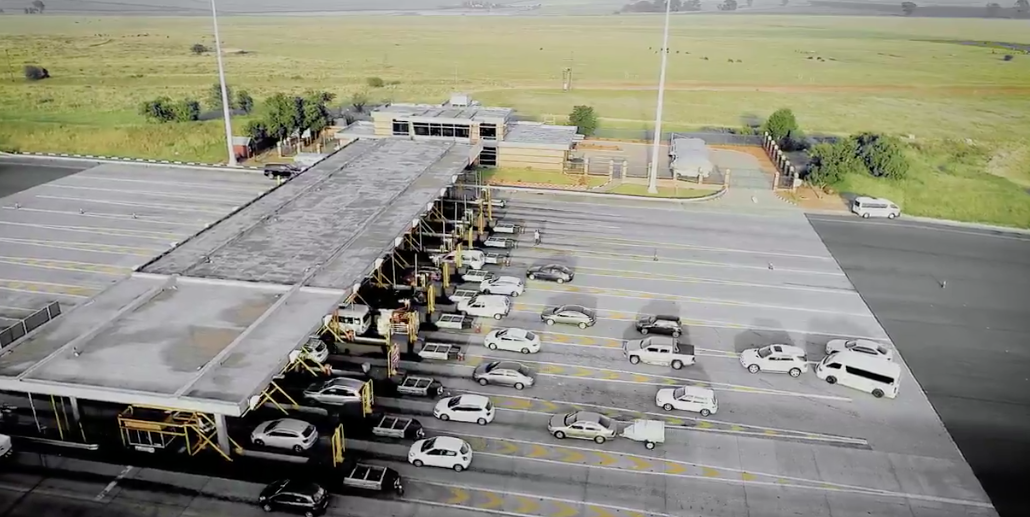 Holidaymakers heading to various parts of KwaZulu-Natal have been urged to travel with caution on the N3.

Road users have also been asked to exercise caution and patience.

N3 Toll Concession spokesperson Con Roux said traffic was expected to pick up from Monday when people head to their holiday destinations.

Roux said there were less than 1,000 cars travelling on the N3 per hour.

“We expect the number to increase from Monday afternoon onwards as more people are heading to their holiday places. Traffic is currently moderate,” he said.

Roux added that two accidents were reported over the weekend.

“One accident involved three motor vehicles while another was a single-vehicle crash. We are appealing to all road users to do the basics right. They must obey the law and ensure that they arrive safely wherever they are heading to.

“We also call on people to take rests, refrain from using mobile phones when driving, don’t drink and drive [and] travel at a safe and required speed,” he said.

Meanwhile, the Gauteng department of community safety is concerned about road fatalities in the province as well as drinking and driving.

Sixty-seven people were arrested for drinking and driving in various parts of the province.

Spokesperson Ofentse Morwane said: “Of these arrests, 29 people were arrested in Mamelodi, 15 in Fochville, 19 in Katlehong, and four in Vereeniging.

“However, the department, through the Asifikeni Road Safety Campaign, will continue to undertake road safety awareness campaigns in an attempt to save further loss of lives.

“Drivers and passengers are encouraged to buckle up and comply with the rules of the road at all times to avoid further unnecessary loss of lives. Excessive speeding and driving under the influence of alcohol have also been found to be the most contributing factors to these crashes,” said Morwane.

The department is also worried about pedestrians walking on the busy roads and urged them to wear reflective clothing, particularly at night.

“We will continue to intensify the road safety operations to reduce road crashes on our roads. Our thoughts and prayers are with the families who lost their loved ones during the past weekend and [we] wish those who are injured a speedy recovery.

“We call upon all drivers to continue to observe the rules of the road to avoid further road accidents,” Morwane said.

Load shedding and traffic: Avoid these roads on Tuesday
2 weeks ago
2 weeks ago

Load shedding and traffic: Avoid these roads on Tuesday
2 weeks ago
2 weeks ago