Illegal mining is contributing to serious and violent crime in the province, according to the Gauteng provincial police commissioner. 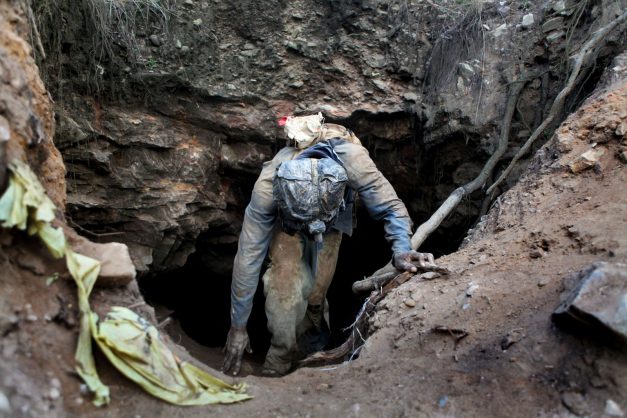 Gauteng police have confiscated 40 blasting cartridges, seven connector capped fuses and a length of detonating fuse used by illegal miners during a raid in Benoni.

Thirteen undocumented foreign nationals were taken in for verification of their stay in the country, while three were fined for running illegal liquor outlets. They were shut down and the alcohol seized.

Police spokesperson Mathapelo Peters said the operation was part of their safer festive season operation in different parts of Gauteng.

“Members of the SAPS Bomb Disposal-Explosives Unit from Germiston, who were part of the operation, had to urgently destroy some of the explosives which they found were primed and ready to blow.

“The explosives experts found it would have been too risky to transport the primed explosives as any friction, heat or shock could set them off, exposing people to injuries and or death,” Peters said.

Mawela assured the public the police would continue to intensify the operations to effectively deal with illegal mining, which was contributing to serious and violent crime in the province. 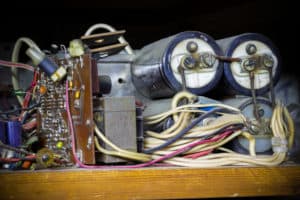 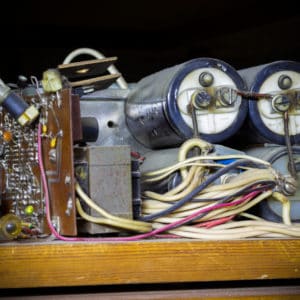 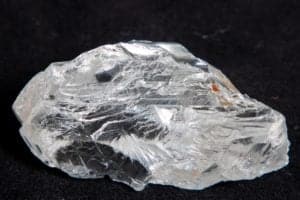 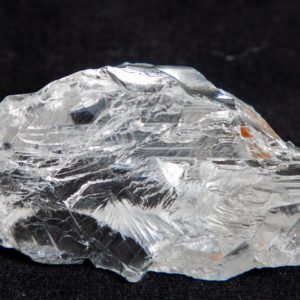