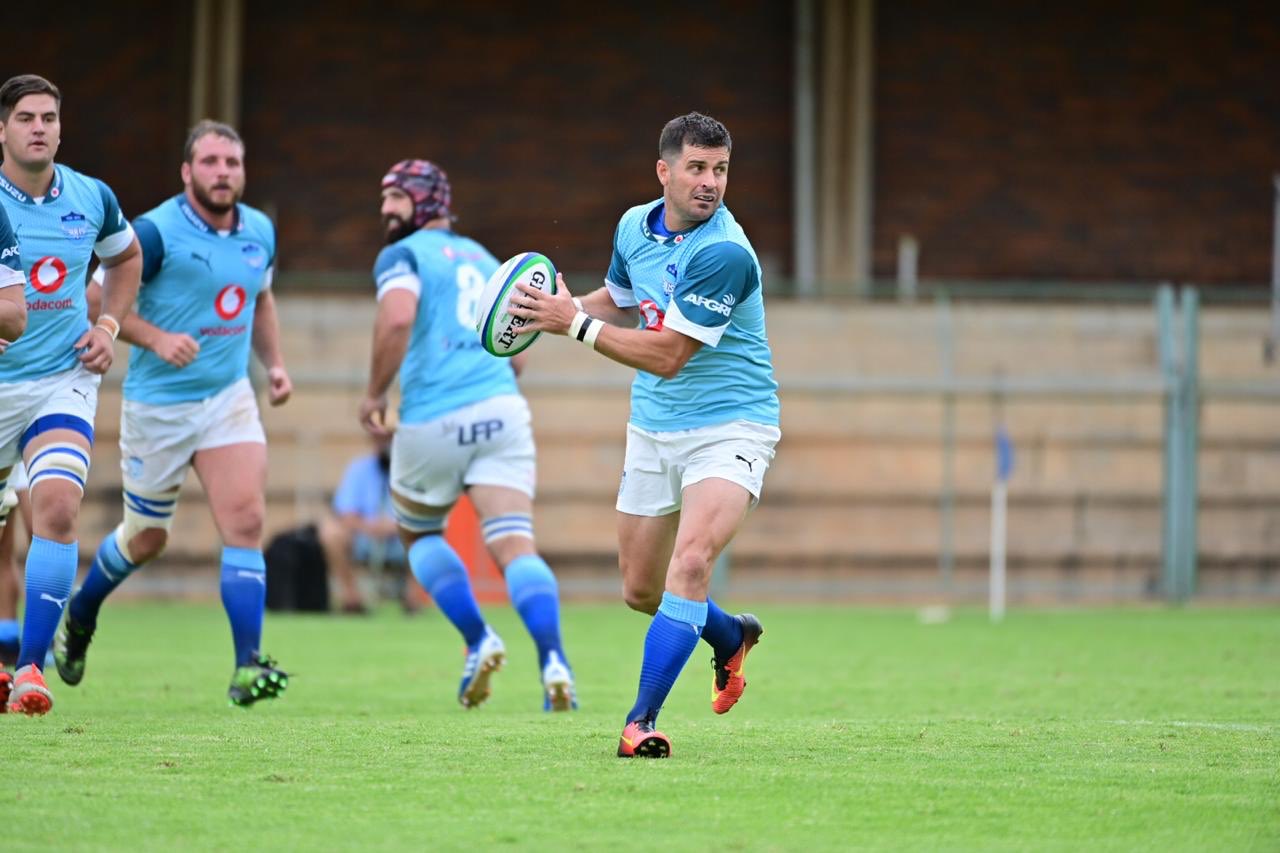 Morne Steyn’s starting spot for the Bulls in this weekend’s Superhero Sunday meeting with the Lions at FNB Stadium is nothing more than an exploratory mission.

Coach Pote Human gave that assurance on Wednesday in a move that nonetheless will stay raise a few eyebrows.

While the 35-year-old former Springbok flyhalf has previously stated that he’s unashamedly aiming to be the first-choice pivot at Loftus again, the general expectation has been that Steyn will be a mentor to Manie Libbok and Chris Smith.

“He’s an old hand who’s come back for us. We just want to see a bit where he’s at fitness-wise,” said Human.

Even if the jury is still out on what he could bring to the party on the field, his presence off of it is certainly already reaping benefits. 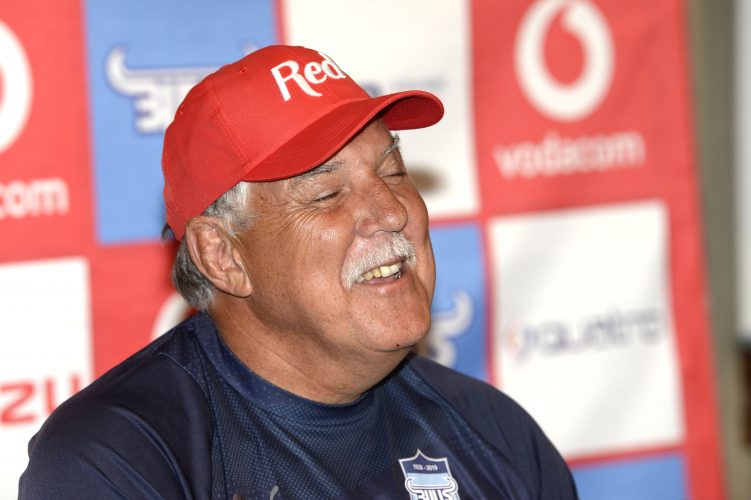 “He just keeps the guys around him so calm,” said Human.

And the players certainly concur, with captain Burger Odendaal in particular enjoying the veteran in their first full week of training together.

“It’s awesome having him back,” said the midfielder, who’ll be looking to kick on for higher honours in 2020.

“I haven’t trained that much with him yet, but I believe all the guys have already learned a lot from him. The patience and calmness he brings on the field is very noticeable. Even in the most difficult on-field situations, he’s going to keep us calm.”

Human is also toying with a plan of using the diminutive Libbok, a gifted but inconsistent playmaker, at fullback, a position where he’d relish some extra space on attack.

“We know what Manie can do. He’s delivered some excellent performances for us in the past. I also want to see how he handles the No 15 jersey, it gives us options,” he said.

“Chris Smith is also experienced and has done well for the Pumas. It’s great having him here.”

Bulls will be ready for 'top-class' Munster, says Elrigh Louw
1 day ago
1 day ago
PREMIUM!

Bulls will be ready for 'top-class' Munster, says Elrigh Louw
1 day ago
1 day ago
PREMIUM!